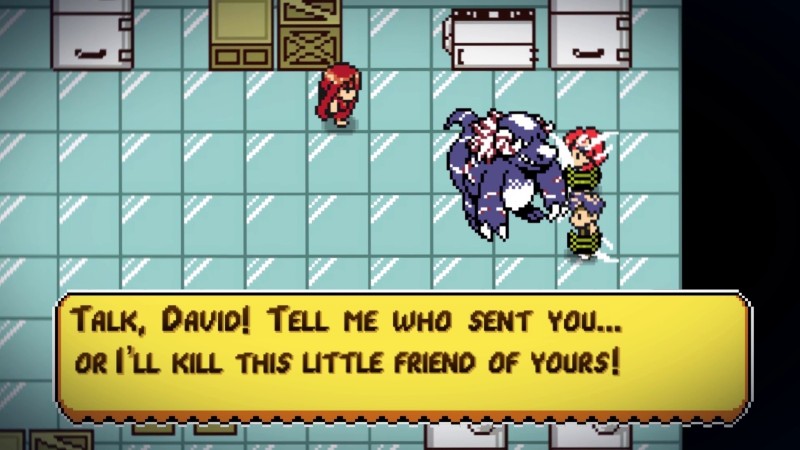 Monster Crown is a neat little RPG that shares more than a few things in common with Pokémon. The presentation harkens back to the GameBoy games of old, and you’ll form bonds with dozens upon dozens of monsters to help you save the world from tyranny. After spending a year working out the kinks in Steam Early Access, the game is almost ready for primetime. On October 12, Monster Crown goes 1.0 and is also heading to consoles.

The game takes place on Crown Island, which is threatened by a power-hungry young woman looking to assert her dominance. The island has a long history of being ruled by tyrants, and unless you want to live under the thumb of yet another evil lord, you’ll need to stop her before it’s too late. Doing so involves forming pacts with over 200 monsters, which you train to battle other monsters as well as other human tamers. Players can also fuse monsters to breed entirely new species. Want to socialize with friends and other players? Monster Crown also features online battles and trading. For an idea of what’s in store, take a gander at the original Early Access trailer below.

During your big quest, you can complete sidequests to lend a helping hand to Crown Island’s residents. Decision-making plays a substantial role in storytelling as player-choice can alter the ending. Monster Crown has netted “very positive” Steam reviews during its Early Access phase, so it appears to be a title worth keeping an eye on if you’re a fan of Pokémon (or TemTem for that matter) looking for a good alternative. Monster Crown is coming to PlayStation 4, Xbox One, Switch, and PC.