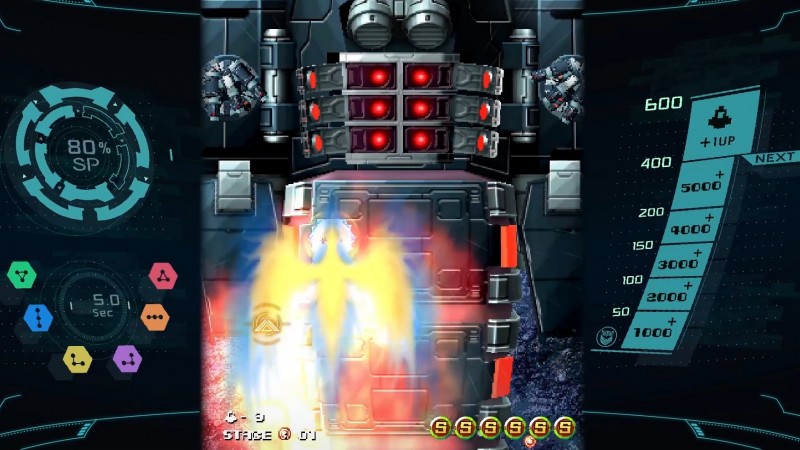 Platinum Games’ chief game designer, Hideki Kamiya, penned a PlayStation blog post today unveiling an unexpected sequel to Moon Cresta and Terra Cresta, called Sol Cresta. Kamiya, known for his work on Devil May Cry, Okami, Resident Evil 2, and more, will helm the project as creative director. You read that correctly; Platnium Games is carrying on the series left dormant since the eighties. There is even an announcement trailer to prove it.

Initially developed by Nichibutsu, Moon Cresta and Terra Cresta were vertical-scrolling arcade games where the player takes the captain’s seat aboard a starship. In shoot ’em up fashion, players flew through the galaxy defending humanity from destruction. It seems like the upcoming successor has taken several elements from the original titles. Kamiya emphasizes that the game will let players dock with allies, just like the titles did 36 years ago. 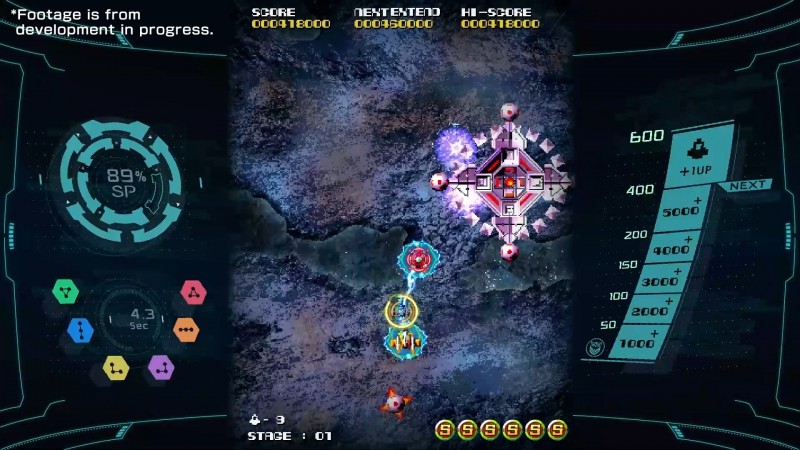 The post explains the story behind this unusual announcement first began when the studio felt like making a change. “We want to make all kinds of games,” writes Kamiya, “not just action games.” After a long string of successful action games like Nier: Automata, Anarchy Reigns, Metal Gear Rising: Revengeance, The Wonderful 101, and Astral Chain, PlatniumGames’ chief game designer pitched the idea to make the next entry in the classic series.

The problem at the time was that rights to the game were held by a completely different company called Hamster Corporation. Luckily, the company’s president agreed to hand over the rights after seeing the project’s first draft. The games’ announcement trailer shows a modern take on the old genre. Though inspired by the originals’ pixel graphics, the game has a more modern look, something the post calls the” Neo-Classic Arcade” style. The studio hints that Sol Cresta will not be the only game it releases in this style but has no other details at this time. The new shooting game is coming to Nintendo Switch, PlayStation 4, and Steam later this year.