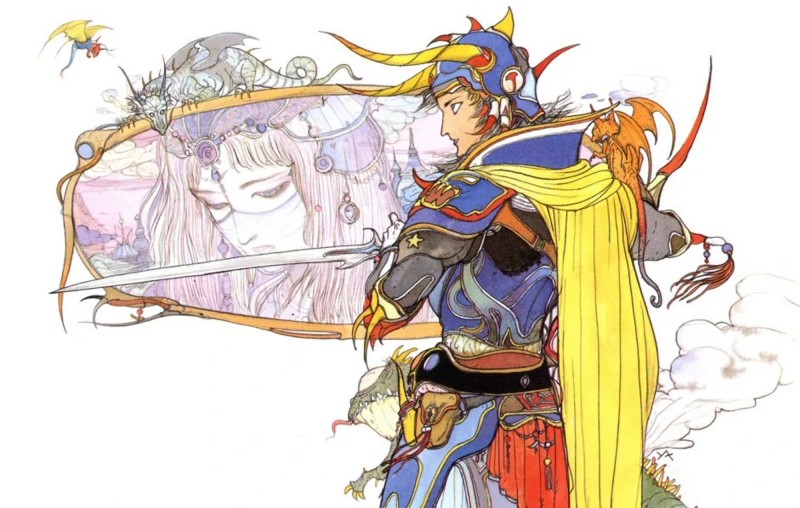 Another day, another review-bombing. Final Fantasy fans are review-bombing Final Fantasy Pixel Remaster Series over the platform of choice for the game’s release. On Steam, however, the review scores maintain a positive reception, especially with changes Valve has made in recent years to prevent review bombing from occurring.

Ignoring the odd font choices for this game, the Pixel Remaster series saw a user rating over a measly 0.7 just last night. This morning, that score was able to mosey on up to a 3.5 at the time this article was written. Critic reviews are sitting at a healthy 80 on Metacritic, with our own Dan Tack previously talking about how much this remaster is worth your time.

One petulant user writes, “Get the console version, and I’ll change my assessment,” after scoring the game a 0. “Square Enix long ago said that all installments listed would be available on consoles; we fans demand this minimum.” Another poor scorer said, “We want to be able to play these games on consoles. Classic games such as Final Fantasy should not be gated behind mobile phones and computers.”

Review bombing is an act of protest that gamers have adapted through the years, though the actual practice has become much more common in recent months. Many games have fallen victim to this practice, whether it be a clash in ideals, news surrounding studio culture, or sometimes something as simple as the creative choice that a studio takes being perceived as “social justice.”

Regardless, it looks like some positive user reviews are starting to flow in talking about the OST and the gameplay experience as a whole. As more and more review the title, including those that actually play the game, this score should go even more throughout the day. In the meantime, you can learn more about the remaster with our previous coverage here.

Comments may be showing up disabled, that is a site update happening on our side, but we hope to have them back up and running soon!