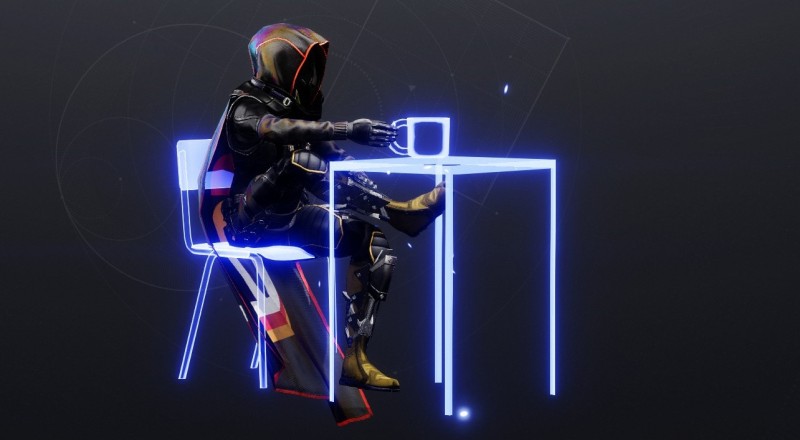 Companies teaming up for in-court goals is nothing new, but the latest case is seeing Bungie and Ubisoft joining forces to take those that are selling cheats to court. The aim is not necessarily to go after those using them (though that has been the case in the past), but to go after those making these cheating programs and selling them for profit.

For both Rainbow Six Siege and Destiny 2, PC players especially have been purchasing aimbots, ESP tools to cheat health and radar systems, infinite ammo hacks, and more to gain the advantage in a match versus just actually learning how to be good in the game. For those not interested in having actual skill in a match, these cheats come in handy, but using them can get you permanently banned, while creating them can land you in court.

Bungie and Ubisoft’s lawsuit against Ring-1, a cheat seller that offers subscription packages to impact the online experience for others negatively, was filed on July 23 and names several involved in this operation in front of a judge. The lawsuit names Overpowered, Krypto, and Berserker as the leading offenders, with the lawsuit itself looking to seek retribution for a system that “impairs and destroys not only the game experience but also Plaintiff’s overall businesses and their reputation among their respective player communities.”

Both communities have an alarming amount of cheaters, but Destiny 2’s Trials of Osiris sticks out the most. So much so that this enhanced PvP experience has been pulled from the game more times than they can count, but now it looks like both companies are ready to go after a major source behind these hacks.

Also including in the suit is a strike for copyright and trademark infringement. As noted by PC Gamer, “The purchase page for the Destiny 2 Cheats and R6S Cheats includes key art from Plaintiffs’ games, along with links to share the customer’s purchase of the cheat with others on social media websites such as Facebook, Twitter, and LinkedIn.”

There is no monetary amount listed at this time for reparations, though it could easily stretch into the millions following analysis of the impacted player experience.