The Last Of Us TV Series Casts Anna Torv As Tess 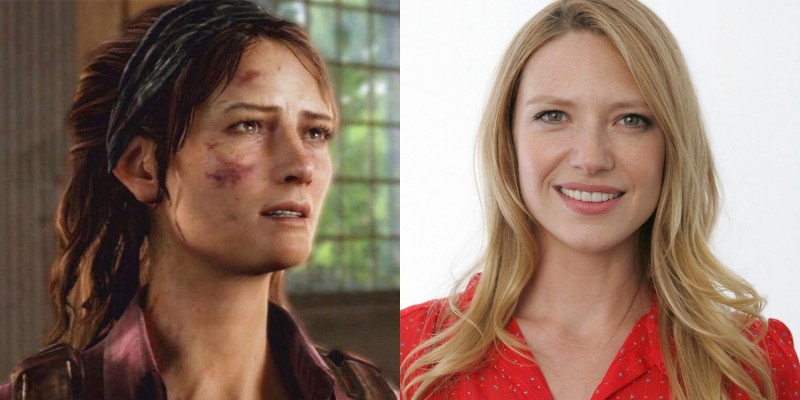 The Last Of Us took the industry by storm when it first released in 2013. A definitive shift in video game storytelling, Naughty Dog’s post-apocalyptic journey about Joel and Ellie continues to resonate with people around the world almost a decade later. The HBO adaptation will follow the events from the first game, and Joel’s first battle buddy (and, perhaps, romantic interest at one point?), Tess, has finally been cast.

Anna Torv of Heavenly Sword (Nariko’s voice actress) and Fringe fame is joining an already growing family of talent, led by Chernobyl’s Craig Mazin and Neil Druckmann, the mind behind both games. Tess will be a recurring character that will travel across a devastated America alongside Pedro Pascal’s (The Mandalorian) Joel and Bella Ramsey’s (Game of Thrones) Ellie. Other cast members include Nico Parker (Dumbo) as Joel’s daughter, Merle Dandridge (The Last Of Us video game) as Marlene, and Gabriel Luna (Terminator: Dark Fate) as Joel’s brother, Tommy. Jeffrey Pierce, Murray Bartlett, and Con O’Neill will also be starring in the television series.

If you’re unfamiliar with the central plot of the game, The Last of Us chronicles the relationship between a grieving, but hardened, father and the young girl he must escort in a decaying America, rampant with infected creatures looking for their next meal. Joel and Ellie must come to grips with their own traumatic pasts in order to band together and survive the journey. Striking moments of happiness and heartbreak ensue.

If the series does extremely well, it would be interesting to see an adaption of The Last Of Us Part II which Andy McNamara awarded a rare 10:

“I can rave about the attention to detail, the world, and the combat, but the story is where The Last of Us Part II sets a new bar. It is more about challenging your heart than your reflexes, and I simply cannot recommend it enough. There is much to be said about this game that can’t be said here due to spoilers, but you should play it as soon as you can with as little info as possible. But you don’t need to know specifics to appreciate how the gameplay and environmental cues all play into a single purpose: They make you feel the choices, helplessness, and the violence at the heart of this world and its characters. I can safely say this is the best narrative game I have played. I felt the loss. I felt the confusion. It is a game that turned me inside out with each twist of the screw.”

Are you excited to see Anna Torv’s portrayal of Tess? What moments from the first game are you looking forward to when the show premieres? How about ideas for some original story beats? Share your hopes and dreams down below!