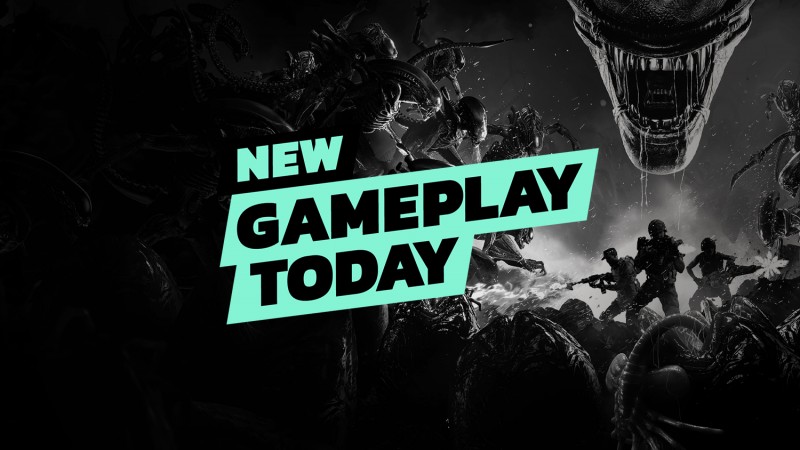 The Alien franchise has seen its fair share of ups and downs in not only the movie series but in its video game adaptations as well. While some titles have missed the mark, Alien: Isolation was incredibly successful at channeling the terror and suspense that made the original 1979 film one of the greatest works of sci-fi in the history of film.

In the same way Isolation is able to invoke Ridley Scott’s masterpiece, Aliens: Fireteam Elite hopes to duplicate what made the James Cameron directed Aliens such a special experience. Developer Cold Iron Studios’ newest third-person shooter places you squarely in the boots of space marines ready to slaughter a whole Nostromo’s worth of alien enemies.

But how does Fireteam Elite actually play? Join Marcus Stewart, Alex Van Aken, and Alex Stadnik on New Gameplay Today as they take you through their hands-on impressions of the latest Aliens game to grace our gaming rigs. The crew discusses the shooting mechanics, how the different classes play, and how the game tips its cap to longtime fans of the series.

Today’s video is focused on the Demolishonist, a powerful tank-like class that has the ability to launch rockets off the player’s shoulder and trigger a massive area of effect blast that sends Xenomorphs flying. The boys also describe their experience as the healing-focused Doc class, the damage-dealing Gunner, and the tech-savvy Technician, all making for interesting combinations when you’re trying to save people from an acid-soaked death at the hands of some of fiction’s greatest antagonists.

If you’re a fan of what you see on this episode of New Gameplay Today, then you’re in luck. Aliens: Fireteam Elite is fastly approaching its August 25 release date when the game launches on PlayStation 5, Xbox Series X/S, PlayStation 4, Xbox One, and PC!