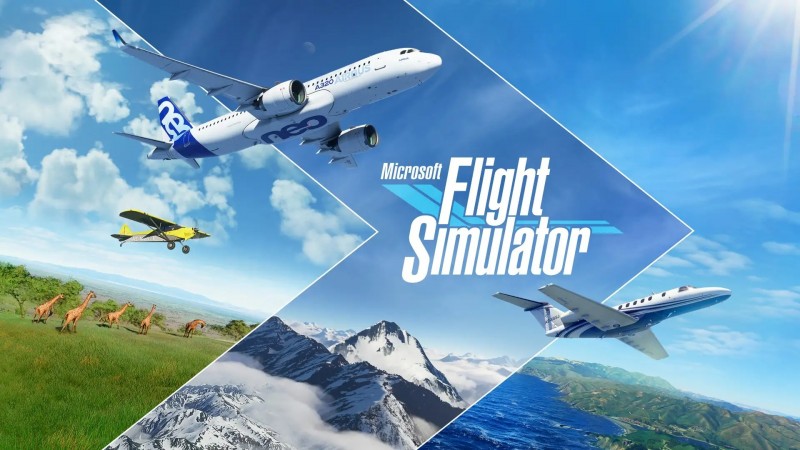 A new wave of adventures is coming soon to Xbox Game Pass, some even arriving as early as today. The ever-evolving library continues to evolve with new games becoming available and older entries being removed to make more room. For those with Xbox Game Pass or Game Pass Ultimate, here is what’s coming and what’s leaving the subscription service over the next month.

Before we dive into the new titles coming to the Microsoft service, let’s talk a little bit about what this membership is even is. The Xbox Game Pass library continues to change with new titles being added. From day one launches of hit games to indie treasures that deserve their stage time just as any other game, the Game Pass membership allows Xbox fans a chance to have instant access to an eclectic library without having to shell out 60 bucks for each experience.

For those that already have Game Pass, here are the new games on the way: 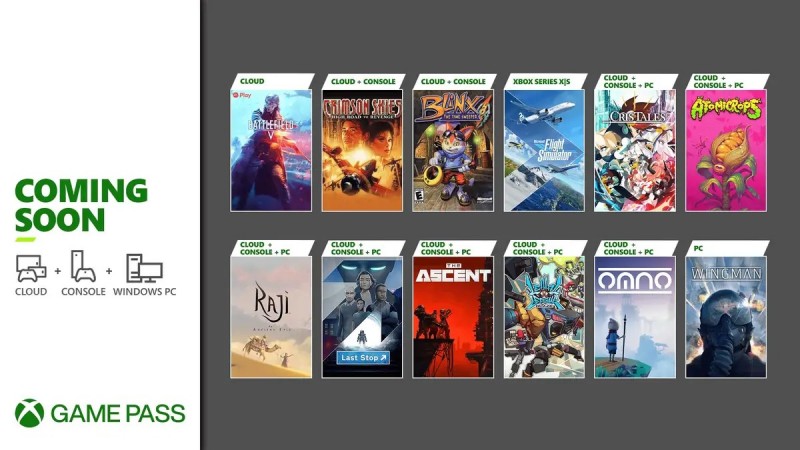 There are two options for those that may not have Xbox Game Pass: the standard membership and Ultimate. Xbox Game Pass is $9.99 per month, with Ultimate coming in at $14.99, including Xbox Live. With Microsoft making some big moves in recent years, as the recent Bethesda acquisition, and even more on the way, the internal ecosystem at Xbox continues to grow. This means more AAA wonders and indie darlings will be yours to play at no additional cost. With the price of games increasing to $70 in many cases, a discounted library access membership like this has its fair share of benefits.

Thoughts on the latest additions to Xbox Game Pass? What would you like to see added next? Sound off with your thoughts in the comments below!