No Skate At EA Play 2021, But Studio Teases 'A Little Something' Instead 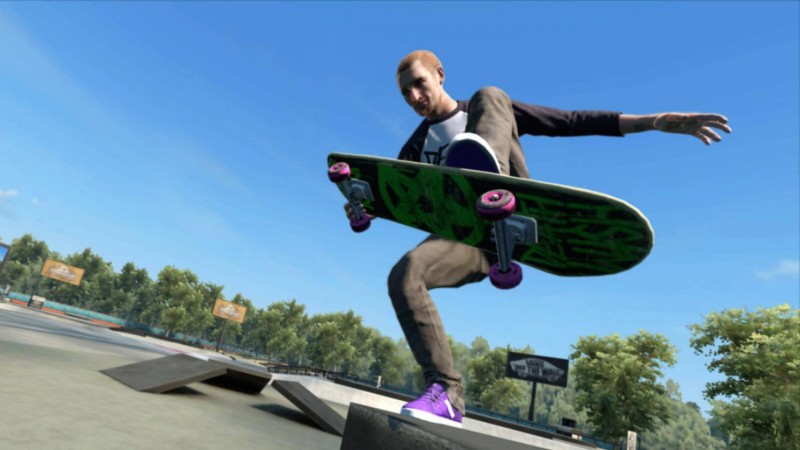 Another EA Play showcase is coming up this week following several EA Spotlight events to give a closer look at what the publisher has going on under its proverbial umbrella. Electronic Arts has already confirmed that there will be no Mass Effect, Dragon Age, or Star Wars news, and now the studio behind Skate is also confirming the same. While a bummer, that doesn’t mean there isn’t anything to show for those that like to kickflip and ollie with the best of them.

The game’s official Twitter account confirmed the EA Play no-show with an opener that is so on brand, it hurts. The letter to fans starts out by saying, “holy @%$*!… it’s been a year!?!?” This was referencing when it was confirmed that a new Skate was on the way, meaning a whole year since we’ve heard anything at all regarding the upcoming game. The message continued, saying: “What have we been up to? Well, we formed a studio back in January, got a bunch of super talented people to join the family, and we’ve been working hard on the new game. Now, we know many of you were hoping to see more from us this week, but we’re not ready for prime time just yet, and we won’t be a part of the EA Play Live show on Thursday. It’s still early, and we are committed to doing this right, which means it’s going to take some time.”

The no-show reveal did come bearing some good news, however. The open letter to fans ended with a simple, “[We] are stoked to share a little something with you all tomorrow.” Given that this was dropped on Sunday, that means today. While we don’t know what exactly will be shown, we know we won’t have long to wait. In the meantime, you can expect more on Battlefield 2042 later this week, more on Apex Legends, and a few surprises along the way. Maybe a confirmation of that rumored Dead Space project?

Are you disappointed that there will be no new Skate news during the EA Play Live showcase? Are you excited about the continuation of the Skate series? Shout out those thoughts in the comments below!

Source: Game Informer No Skate At EA Play 2021, But Studio Teases 'A Little Something' Instead