Pokémon Go Fest Is This Weekend: Here's How To Get Started And What To Expect 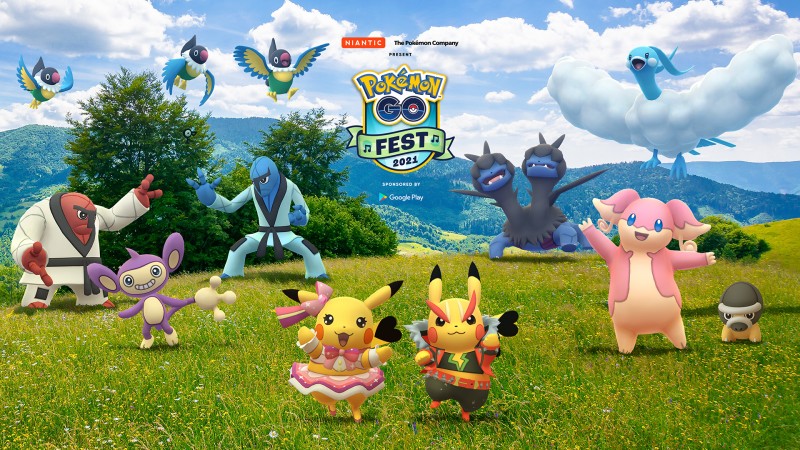 Niantic’s annual Pokémon Go Fest kicks off on Saturday and runs through the weekend, giving trainers two full days of questing and catching. Similar to last year’s Pokémon Go Fest, this one is worldwide – meaning you can be a part of it from anywhere. The fun begins at 10 a.m. in whatever timezone you are in and runs until 6 p.m. each evening.

You’ll need to purchase a ticket to enter the event, take on its new quests, and catch the rare Pokémon that are around for just two days. Tickets are usually $14.99 but have been slashed down to $4.99 this year. You can get your ticket from Pokémon Go’s shop.

Niantic says trainers will be able to catch over 75 species of Pokémon. Most will be found in the wild and will appear within their appropriate habitats that cycle every hour. The habitats featured this year are jungle, desert, mountain, ocean beach, and cave. In the jungle, you’ll find Pokémon like Scyther and Froakie, whereas the cave will hold Deino and Roggenrola. Shiny Pokémon will also be in great abundance, and a special research task concludes with an encounter against a mythical Pokémon, which will likely be making its debut in Go. Some of the shiny Pokémon you should be on the lookout for are Unown F, Sawk, Audino, and Tympole.

The second day of the fest puts more focus on raiding. You’ll earn 10,000 additional XP when you complete raid battles, and raid passes are everywhere. Spin gyms to get 10 raid passes (for in-person battling), complete timed research to get eight remote raid passes, and you can also get three more remote passes free in the shop starting Sunday at 10 a.m.

The raids also rotate on the hour, giving you battles against Pokémon falling into the categories of wind, lava, frost, and thunder.

Here are the Pokémon you can battle:

We recommend turning on your game’s music this year to hear new tracks from legendary Pokémon music producer Junichi Masuda. The musical focus also transitions to two new Pikachu variations (which you can see pictured above). 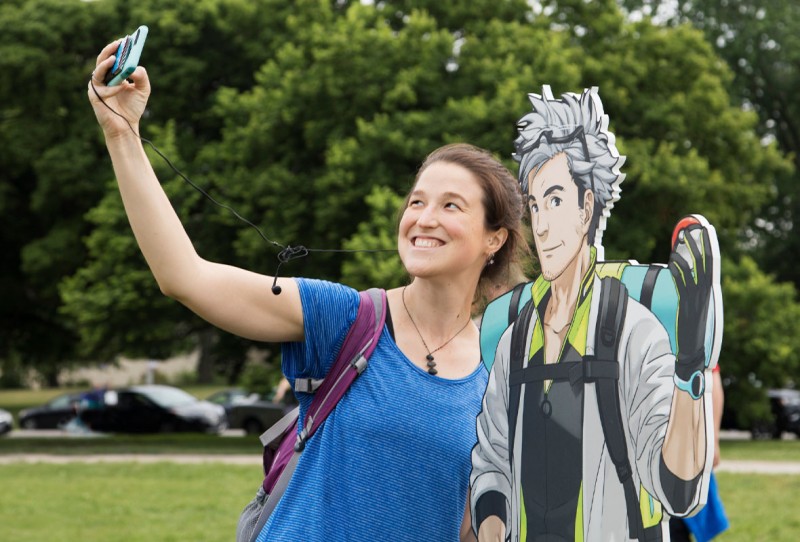 Niantic is setting up photo opportunities at various locations for trainers to interact with if you live in specific cities. In the United States, the cities are San Francisco, Denver, Atlanta, Chicago, Indianapolis, New York City, Nashville, Austin, Seattle, and Washington D.C. Make sure you check out Niantic’s official details for the photo opp locations. This link also provides locations for Europe and Asia-Pacific.

Several Game Informer staffers (myself included) will be playing on both days, hoping to get a haul of shiny Pokémon and at least a Sawk. We hope to see you out and about, and as always, do your best to social distance. Have fun, trainers! Make sure you stock up on balls before the weekend!

Source: Game Informer Pokémon Go Fest Is This Weekend: Here's How To Get Started And What To Expect