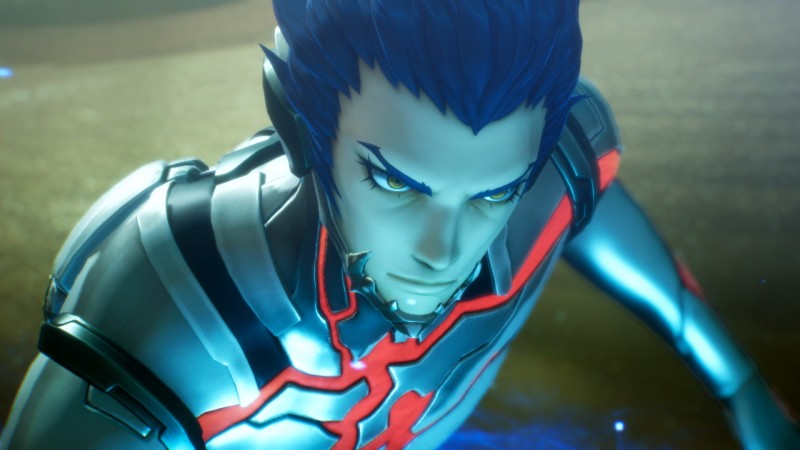 Shin Megami Tensei V is among the most anticipated role-playing games scheduled for the remainder of 2021, and if the recent screenshots we shared last month didn’t sate your hunger for new information, Atlus has another feast for your eyes. While we already know the basics of the story of Shin Megami Tensei V, Atlus just released a new trailer showcasing gameplay footage and the story itself. 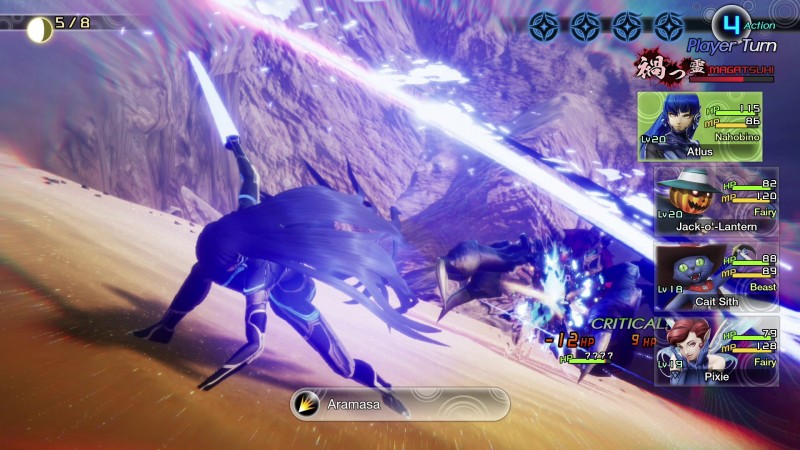 In Shin Megami Tensei V, a third-year student of a high school in Tokyo is trapped in a tunnel collapse and pulled into a mysterious desert where he is attacked by demons. As he tries to escape, he is saved by a man named Aogami, who fuses with the protagonist to become a being known as a Nahobino. Together, the two have the power to fight against and sometimes even alongside demons. As the story progresses, the protagonist will be tasked with making difficult choices that can lead to different endings to the story.

In this strange world of Da’at, players encounter massive monsters and mythological deities, with the number of demons reaching past the 200 mark. Along the way, players will encounter a combination of classic creatures and new monsters from the mind of character designer Masayuki Doi. Over the course of the adventure, you can expect to fight and negotiate with demons like Jack Frost, Amanozako, Daimon Angel, Fionn mac Cumhaill, Mermaid, Molek, Arioch, and more.

If all of this sounds interesting to you, you can check out the new trailer below.

Shin Megami Tensei V comes to Switch on November 12. If you can’t wait to get your SMT fix on Switch, Atlus recently released a remaster of Shin Megami Tensei III Nocturne. If you’d like to see that in action, check out our episode of New Gameplay Today centered around that remaster.