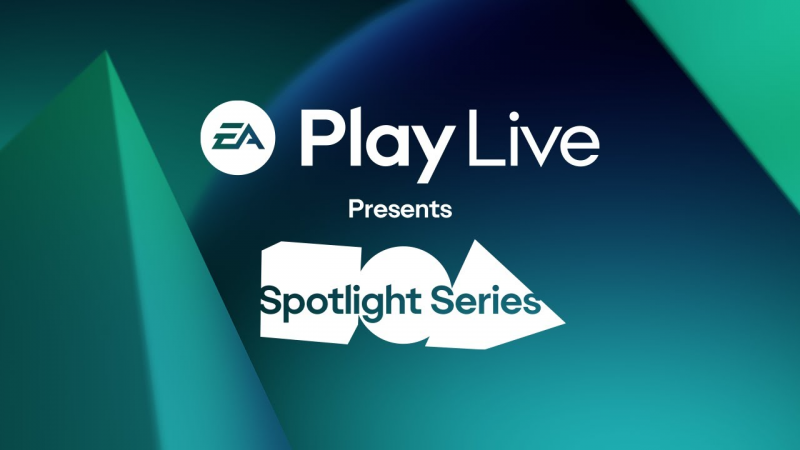 EA Play’s Spotlight series revealed its second panel today with a focus on the independent studios underneath the EA Originals banner. This includes A Way Out’s studio Hazelight, Silver Rain, and more alongside a panel of members of the EA Originals Label.

The panel went into the backgrounds of some of the key members of each studio represented during EA Play, including Silver Rain’s co-founder Abubakar Salim and co-founder Melissa Phillips, Hazelight’s Josef Fares, and Velan Studio’s co-founders Karthik and Guha Bala. Each creative mind shared their various backgrounds, including history in working in both film and television. Fares also passionately talked about how different movies and games truly are, more than just comparing linear versus non-linear storytelling.

The goal of this spotlight is to connect the players of each studio’s games with the minds behind them. It acts as a way to dive deep into the minds of these studio leaders and see where the gaming experiences come from in terms of real-life experience and how each developer sees the world around them. Silver Rain’s Melissa Phillips also went a little further in the discussion that will interest those looking to get into the industry on the developer side, talking about the difference between having a neat idea and giving that idea the resources and life it needs to thrive.

To watch the entire showcase, check out the video below:

As for the EA Play schedule going forward, here’s what’s ahead:

What are your thoughts on the EA Originals initiative and some of the topics covered in today’s EA Spotlight panel? What other studios would you like to see get more support? Sound off in the comment section below!