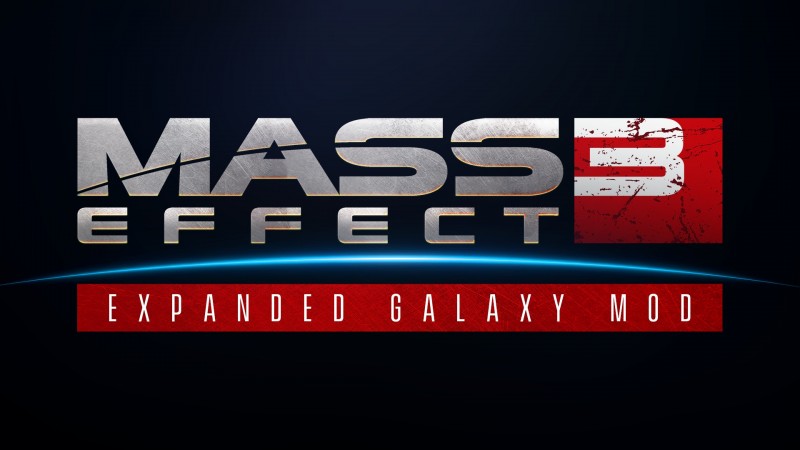 The Expanded Galaxy mod was one of the most beloved mods for BioWare’s original Mass Effect trilogy. With the remaster out now, and with so many enjoying it, the modding community (from the user side) has wondered if it will be back in its full glory. With the recent coding change, modders now have access to the assets and tools needed to bring their vision to life, including bringing back the Expanded Galaxy Mod for Mass Effect Legendary Edition. While it’s not back in its full form currently, here’s a breakdown of what you can access now and what plans down the road look like.

In its original iteration, the Expanded Galaxy mod allowed for instant access to the entire galaxy map right from the get-go; it also carried over certain weapons into the corresponding games, customizing the Normandy, new missions, and so much more. It was an expansive experience that enriched the story told by BioWare immensely, and now it’s available for the remaster as an evolving project.

According to Kinkojiro, the modder that uploaded the remaster’s EGM, “This mod will gradually become more like the full EGM experience, as more content is added.” In its current state, however, there are a few quality of life improvements that carried over from the original mod version that players can utilize when playing through the Legendary Edition

So what’s available now? According to the mod listing:

Since it’s impossible to easily convert files from the original trilogy over into the Mass Effect Legendary Edition, despite the updated version of the modding tools for the remaster, the changes reflected are all done on an individual basis. Because of that, restoring the full vision of the Expanded Galaxy Mod is going to take some time, but the ball has already begun rolling with the current version available here.

“The intention is to gradually release parts as we can, and will update this mod as we go. We haven’t decided the priority, but we will make things as modular as possible. If you have any features that you think are a top priority, then please drop us a comment. We cannot be port any parts that included assets from multiplayer (which include the Ark Mod missions, Collector Weapons, etc.).

If you’re interested, you can download this mod right here! Be sure to also check for updates, as well. If you haven’t modded Mass Effect Legendary Edition yet, you’ll need to have Mod Manager downloaded. You can get that, for free, right here. To see a little more about the original EGM experience, check out the teaser trailer from five years ago in the video below: