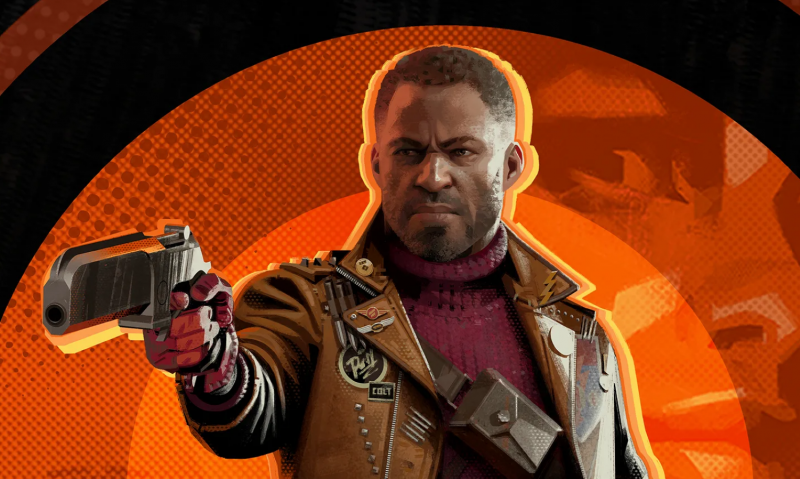 Arkane Lyon has been hard at work on Deathloop, its new IP that offers a stylistic shooter experience with a western/cyberpunk twist. Originally slated to release this May, the ongoing global pandemic, among other contributing factors, has caused the team to delay. With Deathloop on the horizon for September, Arkane is showing off even more footage courtesy of PlayStation’s latest State of Play showcase.

In Deathoop, players will be able to assassinate foes in style. It’s a tale that centers around a secret society on the cusp of an eternal timeloop within Northern Europe. Those that are trapped within the timeloop don’t remember previous loops, entrapping those poor souls in a seemingly incapable prison. Not Colt, though. Colt wants to escape and he’s ready to do anything he has to in order to do just that. Turns out, he must use the fact that he can remember previous loops to his advantage and kill each of the eight leaders of the mysterious and illusive Aeon program.

With a mix of powers, such as the Shift that allows him to switch places with an enemy and teleport, and his knowledge of various cycles, Colt has a real shot at freedom. Maybe even at ending the timeloop curse. It’s going to be a dangerous road, however, one that will likely be filled with many deaths for players. Don’t worry, you can bring him back with one simple caveat: any gear, including weapons, acquired during a specific loop disappears upon death.

Pretty wild, right? The latest gameplay seen during the most recent State of Play showcases more about how powers work in this world, as well as more about the various characters players will meet during their journey. Also, cannibalistic subplots, because that’s normal.

Neck snaps, weapon swaps, the verticality of the way it feels to traverse through the world that Arkane built, the latest extended walkthrough is yet another detailed look at what shooter fans can expect.

We’ve learned a lot about Arkane’s latest adventure over the last several months, even more so with a previous month’s issue of Game Informer Magazine. To catch up on all of the latest and greatest regarding what Deathloop will have to offer Arkane fans, you can check out our exclusive Game Hub right here. You can also learn even more about the story being told with Deathloop with our previous deep dive.

Deathloop arrives on PlayStation 5 and PC on September 14, 2021.

What did you think about our latest look at Deathloop gameplay? Is this a day one buy for you, or are you going to wait u until reviews hit? Sound off with your thoughts in the comment section below!