Deathloop Sony State Of Play Watch Along With Game Informer 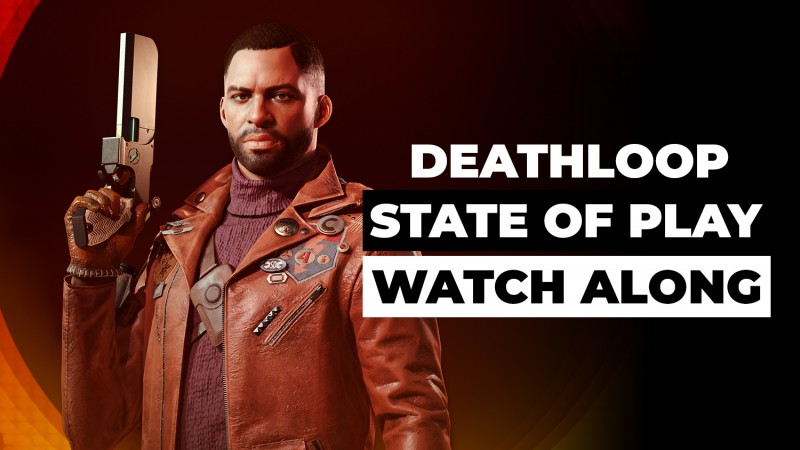 Just because E3 is in the rearview doesn’t mean the video game industry is done rolling out the news. Nintendo took over the headlines earlier this week with the announcement of the new Switch OLED model, setting the internet ablaze with takes on the new additions (and lack thereof). But the Big N isn’t the only company looking to make a splash. Sony has announced the company’s latest State of Play, this time featuring the PS5-exclusive Deathloop, plus looks at more third-party titles!

But what fun is a live stream without friends to talk over it? That’s right folks, if you couldn’t get enough of them during all the E3 coverage, the Council of Alexes (Stadnik and Van Aken) is back to geek out over the new look at Deathloop and hopefully a few surprises along the way as well! The crew will be going live at 3:45 p.m. Central exclusively on Twitch to talk about their hopes and dreams for the show before Sony officially kicks the video off at 4 p.m. Central!

In a refreshing trend for a video game industry that usually likes to play things incredibly close to the chest, Sony has already set expectations for what we’ll see. God of War, Horizon Forbidden West, and PlayStation VR2 will not be making an appearance today, which hopefully leaves room for looks at some of the exciting indie and third-party titles the numerous development teams have cooking. Personally, I’m very much hoping for looks at Solar Ash, Little Devil Inside, and Kena: Bridge of Spirits, but will that dream come to fruition? Tune in to find out.

If you’re excited for Deathloop and want to know more then you’re absolutely in the right place. Arkane’s new shooter graced the Game Informer cover earlier this year, and we have a huge look at the title, including a Rapid-Fire interview with the game director, an exclusive peek at the weapons, and information on how the multiplayer works.