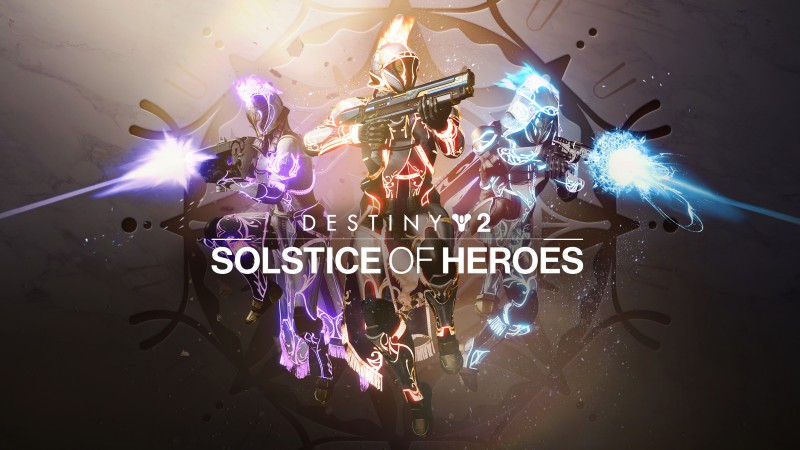 Get in, Guardian, we’re going loot-grabbing. Destiny 2’s Solstice of Heroes event returns as Season of the Splicer continues its trek towards completion. As with every Solstice event, there will be special packages available for participating Guardians as well as gear to earn, including a brand-new Legendary Shotgun up for grabs.

In order to celebrate those who took a courageous stand in defense of the Last City, we must play Destiny 2 in hopes of that sweet, sweet, God Roll. This year will tasks Guardians with going back to the European Aerial Zone in order to unlock caches and kick boss butt. Every day, players will need to pay special attention to the assigned element. Guardians will need to keep that element in mind when choosing how they approach battle and which sub-class to use. Doing so will charge one of four elemental buffs and then on Prism Days, players can charge all four buffs with the restriction of only one being active at any given time.

The event is free for all to enjoy, so no Guardian is left behind when earning Class-specific and upgradable armor. Check out the new digs in our first look below: 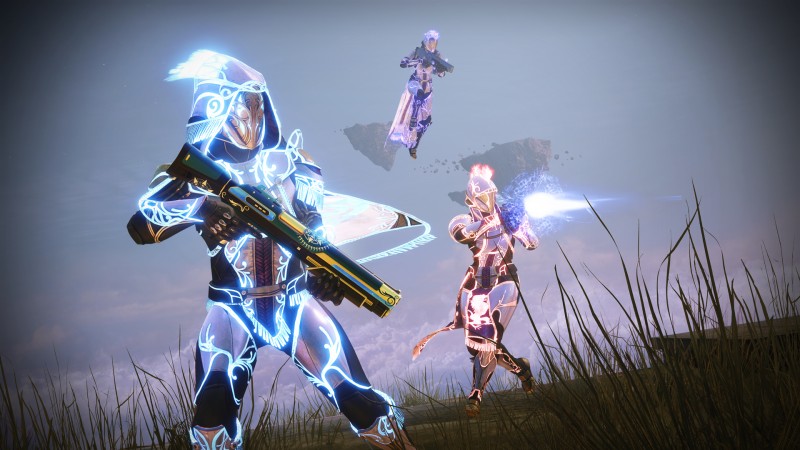 You can also check out the new gear, such as adorable Summer-themed Ghost shells and new cosmetics, in our photo gallery:

The festivities will be welcome with everything going on now in Season of the Splicer. This season has been dealing with some heavy themes, including the telltale existential story of what it means to be human and where moral boundaries lie. That, and Savathun has got something up her sleeve, and the party? It’s just getting started. If you’re interested in learning even more about the nuance of Season of the Splicer, you can check out our most recent character study regarding The Crow and how his impact is arguably stronger in this season than he was in Chosen despite being a voice over a transmitter.

The returning Destiny 2’s Solstice of Heroes event kicks off on July 6 and will run until August 3. Happy gaming!