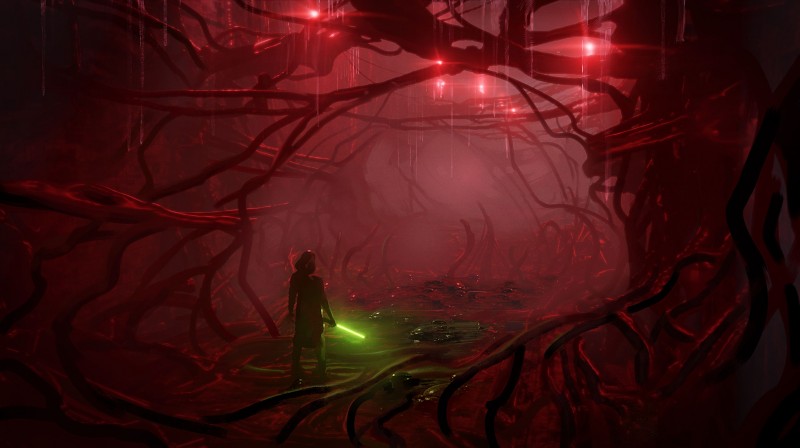 BioWare has revealed its newest expansion for Star Wars: The Old Republic with Legacy of the Sith. The new expansion kicks off the game’s 10-year anniversary and will give players a brand new story to enjoy, more endgame missions, character upgrades, and more! Here’s our first look at what’s going down later this year.

Revealed during today’s live stream event, Legacy of the Sith is the latest major expansion for the MMORPG and the studio says that it marks the first of many new things on the horizon in the Star Wars universe. Or the galaxy. Something about a galaxy far, far away.

The new storyline will send players headfirst into a new military campaign with the mission of securing a very important planet for their faction. The narrative will center around Darth Malgus, a renegade Sith, and his secret plans but it’s not just a new story that fans can enjoy, there are quite a few Quality of Life enhancements to look forward to, as well, with more to be revealed at a later date.

Legacy of the Sith will take players to the planet of Manaan where they reach the new level cap set for 80. There will be new missions to take on, including a Flashpoint set on the remote planet of Elom, in addition to a new Operation that players will need to complete, as well.

Players will be able to look forward to a refactored character creation system, streamlined class designs to make everything flow a little more naturally, loadout enhancements, updates to itemization, and more. The live stream also showed off the new feature called Combat Styles that gives players even more option when taking on this new storyline.

Dead Space 3 Isnt As Bad As You Remember

Dead Space 3 Isnt As Bad As You Remember