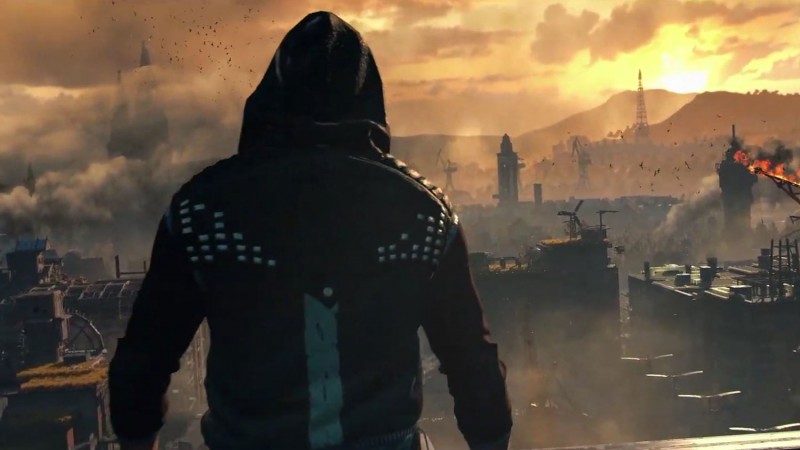 Why didn’t the cure in the first game work? How does the multiplayer work with player choice in mind? How old is Aiden?! The world has questions, we have answers. The team at Techland will be sharing episode 2 of its video developer series called Dying 2 Know soon but since we here at Game Informer are also “dying to know” more about the upcoming sequel, we got a little sneak peek at what’s ahead. We also have an exclusive new screenshot to share for those eager to get a new look at what Dying Light 2 Stay Human will have to offer fans of the franchise.

Dying Light 2 is taking the franchise into much deeper waters where player choice means more than it ever has before, and there are more than just the creatures that are our enemies. The team at Techland gets a lot of questions about what Dying Light 2 has in store, including things like “why didn’t the cure work in the first game?” Ahead of the next developer update video, we’ve got some answers to those burning questions right here.

What about a cure and what’s the deal with that wristband?

Let’s start with what happened to the cure in the first game. With the entry Dying Light title, there was an attempt made at the cure. Obviously, we see in the sequel that this cure wasn’t as effective as we hoped. Dawid Lubryka, animation director for Dying Light 2, tells Game Informer, “As fans of Dying Light will know, antizine was never actually a cure- it only slowed down the progression of the infection. In the events of Dying Light 2, everyone in The City is infected, and people learn how to live with that infection. They manage to stay alive, Stay Human, with what they have at their disposal.”

With learning how to control the infection, Lukasz Burdka, senior technology programmer, had this to say: “A biomarker is a device that’s permanently fixed to a human’s wrist. In the first episode of Dying 2 Know, viewers could see Jonah Scott (who plays Aiden Caldwell) wearing this. It’s attached to the vein with an elastic needle and constantly monitors the progress of the infection, which advances in the darkness, while sunlight and UV rays keep the infection at bay. Players should always remember to keep an eye on their biomarker when exploring the dark corners of the city.”

Life outside of The City

But what about survivors outside of The City? There is a lot that happens in Dying Light 2 that changes the world as we know it, what happens to those outside of the walls? Is there anyone outside of the walls? “The City is the biggest place that holds human beings,” says Julia Szynkaruk, the sequel’s associate producer. “It is the only still-living city in the human world. That’s why it’s called The City, because there are no others. As the largest settlement, it is surrounded by huge walls, so no one can enter and no one can leave. These were originally built for keeping people inside, like a quarantine of the whole city. As players will see, it didn’t really work as planned, because there are still infected inside, but the count of living people in one place is largest in The City. Of course, there are other settlements, but they are very small, scattered around the world.”

She adds, “There is a special group that travels between the settlements, however. They are the Pilgrims and Aiden is one of them.”

Burdka added that just because Aiden is in his early 20s, people shouldn’t discount his skills. “He’s still a pretty skilled dude,” he says. Aiden has gone through a lot in his short life, especially when he was younger, and that past has shaped and honed his life in a way that transcends simple age brackets.

Who are the Renegades?

Another common question the dev team gets is about the Renegade faction. Lubryka tells us that the Renegades “are an ex-military faction. They are very, very ruthless. They actually never wanted to cooperate with any other factions in the process of rebuilding The City. They are very violent and greedy, and they wear masks so their actions and presence are dehumanized. No one really likes them for the fact that they conducted the initial bombing of The City with chemicals that people were led to believe would protect them.”

Transporting around the map

Players will be able to move around this larger-than-ever map in several ways, the primary being simple boots on ground. Burdka tells us that players will have a lot of freedom on foot, more than they might think. “You can move about The City quickly, and with confidence, using our advanced parkour system in combination with objects and facilities built by city inhabitants. Of course, if you want to quickly descend from a tall building, you can always use your paraglider, and we also encourage you to creatively use the grappling hook for the coolest stunts.”

He also added for those further areas that feel beyond reach, there will be a Fast Travel option available, as well.

Lubryka confirms that the team has not yet shown off all of the different types of infected. The upcoming Dying 2 Know episode will highlight something new, but Techland also wants there to be some surprises for when players get a chance to dive in for themselves.

How does multiplayer work with player choice?

As we’ve talked about before, Dying Light 2’s choice system has the power to level the entire world: literally. So how does that impact the multiplayer experience? Burkda tells us, “The host makes all the decisions, and our players experience them. So you can witness how the world of the host changes as a result of their choices, and you can compare this outcome to your own world. So all choices and their consequences stay with the host—they don’t affect your solo campaign, but you get to keep all the player progress you’ve made and all the loot you’ve found.”

Daytime is safer, not safe

Lubryka warns players that though the daytime is safer for humans, don’t mistake that for being safe. “The day is still very scary. You have to remember, humans fight with humans in this world. After all, it’s people are the most ruthless. So you will encounter bandits, renegades, and other very dangerous factions, so you always need to keep on your toes. Use parkour to stay agile and run from the danger, or stand your ground and fight. But to fight effectively, you must be prepared. Infected can appear during the day, but they are slightly slower when affected by sunlight. If you venture into interiors, the most dangerous ones await, and scary is an understatement.

There will be plenty more to learn about when the next episode of Dying 2 Know airs, but for now? Let’s take a new look at the sequel ahead of the next showcase: 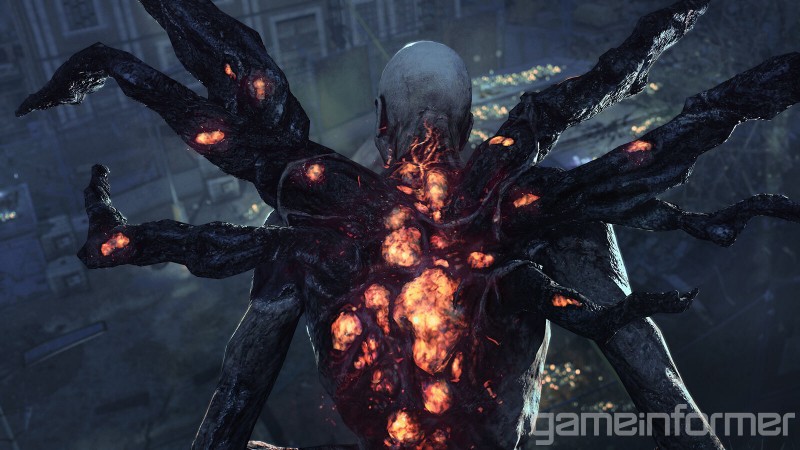 Episode 2 kicks off on July 1 at 12 p.m. Pacific. We’ll be learning more about what we talked about above and see more of the game in action!

Are you excited to see more of Dying Light 2 and how the sequel will differ from the first game? What are your hopes for the upcoming horror adventure? Sound off with your thoughts in the comment section below! You can also check out our dedicated game hub here to learn more.