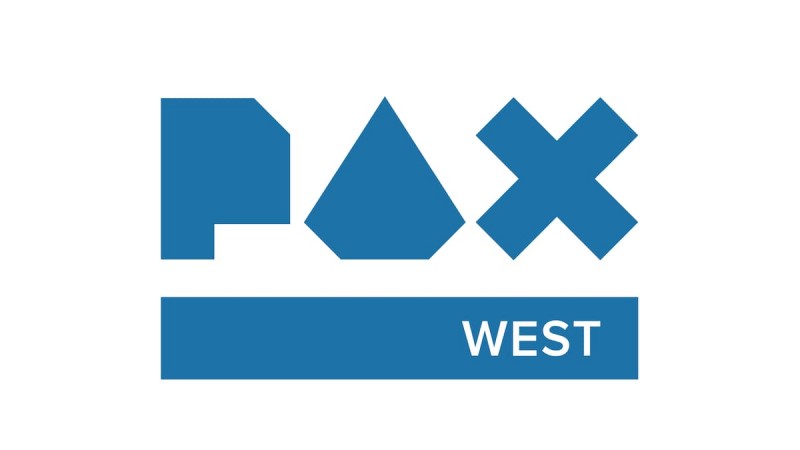 With vaccinations continuing to roll out, PAX West 2021 will be among the gaming events returning to offer in-person community celebrations. Not only will the event be returning in a more familiar form outside of a digital alternative, but ReedPop also has detailed safety precautions that are being implemented for those planning on attending.

PAX West 2021 will be returning to the Washington State Convention Center in Seattle, WA, from Friday, September 3 through Monday, September 6. Badges for the upcoming convention will be going on sale “in the next two weeks,” with options to also get PAX Online 2021 access, as well. PAX Online will be taking place on Thursday, July 15, through Sunday, July 18.

Leading up to PAX West, ReedPop has canceled six consecutive in-person events. Now that we are dipping our toes back into any sort of normalcy, ReedPop wants to assure gamers that it is taking safety precautions seriously. This means health patterns will be tracked, and a reduced event capacity number has been implemented. More detailed precautions are coming at a later date.

“It’s been almost two years since the last PAX West, and it’s been surreal to imagine its triumphant return,” said Jerry Holkins, co-founder of Penny Arcade and PAX. “I can’t think of a better excuse to leave the house than PAX West.”

For those excited for a little more of a competitive experience, PAX Arena is partnering with Metro Esports for a special Valorant amateur open tournament. Players interested can show off their skills for a chance at winning a shot at that $10,000 prize pool. Quarter and semi-finals will be going down on July 15 at 12 p.m. Eastern, with Finals bringing it all full-circle on July 17 at the same time. “I am beyond excited to partner with ReedPop and engage a broad and diverse community of gaming enthusiasts,” said Shaon Berry, Founder and CEO, Metro Esports, about the upcoming tournament.

For those interested in taking part in PAX West this year, four-day badges for the general public will run $230, with individual-day options at $60 a pop. For media and content creator applications, those are now available for PAX Online East until June 30, with PAX West applications following shortly after.

To learn more about PAX West and the digital events leading up to its return, you can check out the official ReedPop website right here.

The beautiful dioramas of Cuccchi emerge on Xbox, PlayStation, Switch and PC