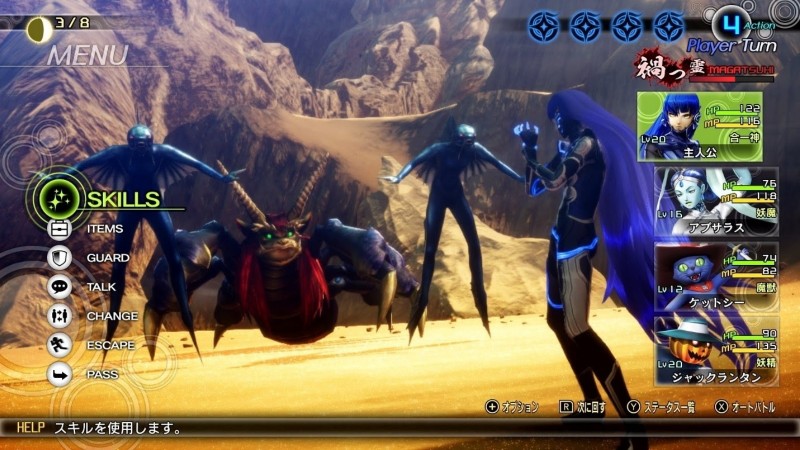 Shin Megami Tensei V has been a long time coming, and we finally know it’s releasing this November. If you’re a fan looking to get more bang for some more buck, Atlus has revealed a pair of special editions for the game that you can pre-order now. 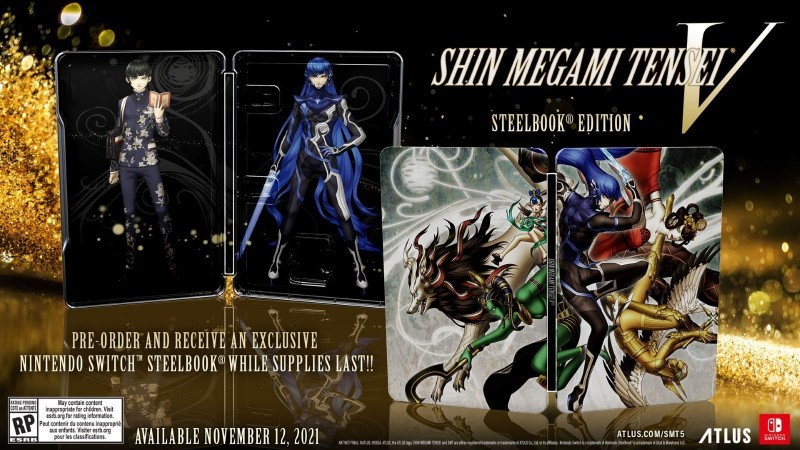 First up is the physical Standard Edition of the game, which you can pre-order now to receive an exclusive steelbook case. It still costs the standard $59.99, but you can only purchase it from either Amazon, Best Buy, or GameStop (disclaimer: GameStop is the parent company of Game Informer). 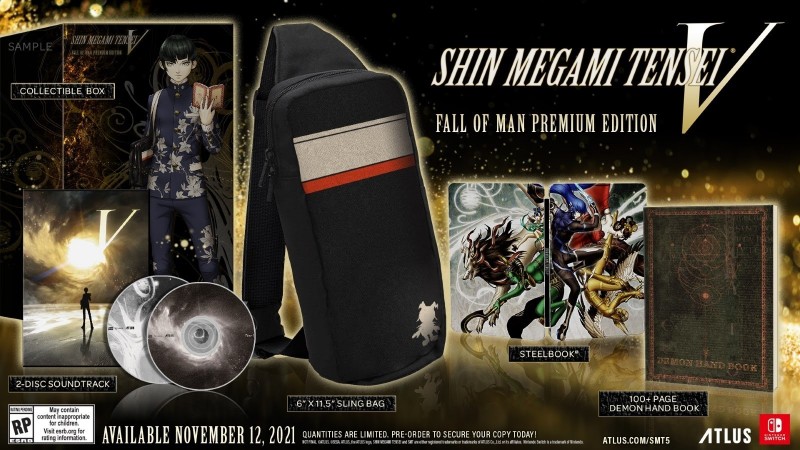 If you’ve got deeper pockets to match your equally deep devotion to this series, feast your eyes on the Fall of Man Premium Edition. This big bundle will set you back $119.99 and includes the following:

To further whet your appetite for some demon-slaying (or negotiating) goodness, Atlus also released a new gameplay trailer.

Shin Megami Tensei V takes place in Tokyo and kicks off when the protagonist takes a detour during a walk home due to a murder scene blocking their usual route. Along the way they wind up unconscious and awaken in a post-apocalyptic version of the city. They are then saved from being devoured by demons by a mysterious heroine. The two join up to form a Nahobino, a being that is neither human nor demon, to explore this new world in search of answers. The game was first announced way back in January 2017 and was unveiled alongside the Switch itself. It spent years under the radar with minimal updates until it re-debuted during a Nintendo Direct in July 2020.

What do you think of these special editions? Anyone willing to take the plunge on that Fall of Man bundle? Let us know in the comments!