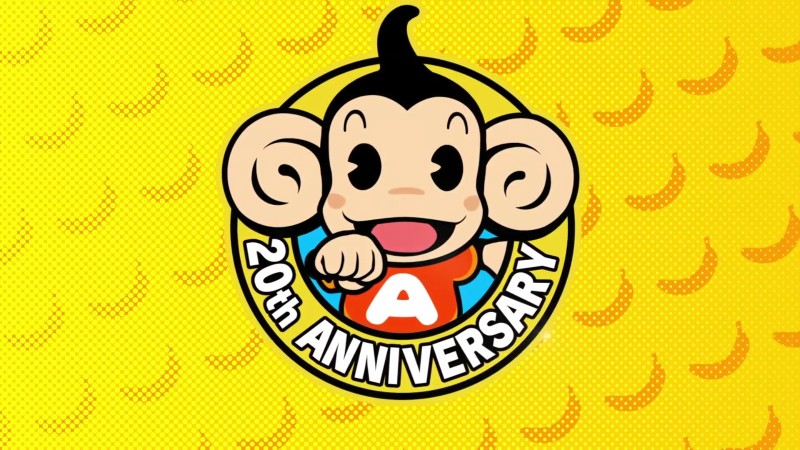 The collection hits the Nintendo Switch on October 5, and is also planned for release on the PlayStation 5, Xbox Series X/S, PlayStation 4, Xbox One, and PC on November 5.

This story is developing…