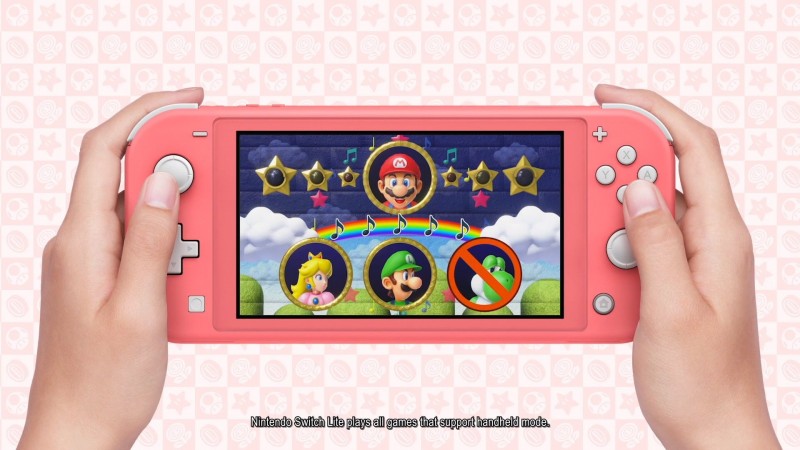 Get ready to get that competitive spirit out, friends, because Nintendo’s E3 2021 showcase has revealed that Mario Party Superstars is set to arrive later this year.

The upcoming Mario Party title will include over 100 minigames from the entire catalog. Mario Party Superstars arrives on October 29, and we got our first look with the clip below:

#MarioParty Superstars arrives on #NintendoSwitch, 10/29! Enjoy 5 boards from the Nintendo 64 era & 100 minigames from the series catalog – all of which can be played with button controls. Plus, all game modes work with online play!

Five boards from the Nintendo 64 era and online play with friends? The competition is going to get fierce. At least it’s fun though, Mario Party is always a good time.