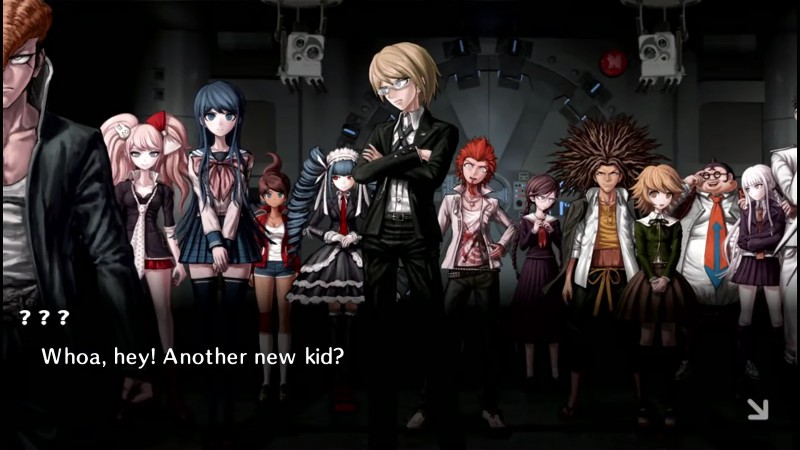 The Danganronpa series is finally making its way to Switch. Danganronpa Decadence bundles the four games in one neat, twisted package to celebrate the franchise’s 10th anniversary.

The collection includes the three main games in the Danganronpa series, which are:

Decadence also includes the brand-new Danganronpa S: Ultimate Summer Camp, which is a board-game style title that features many of the same characters engaging in new interactions told through additional cutscenes.

Nintendo also states that each game in the collection will be sold individually, though it’s unknown when that will happen and how much each game will cost.

Danganronpa Decadence launches sometime later this year. You can also pick up a physical collector’s edition that includes a special outer box and remixed soundtrack.

What do you think about Danganronpa finally coming to Switch? Let us know in the comments!