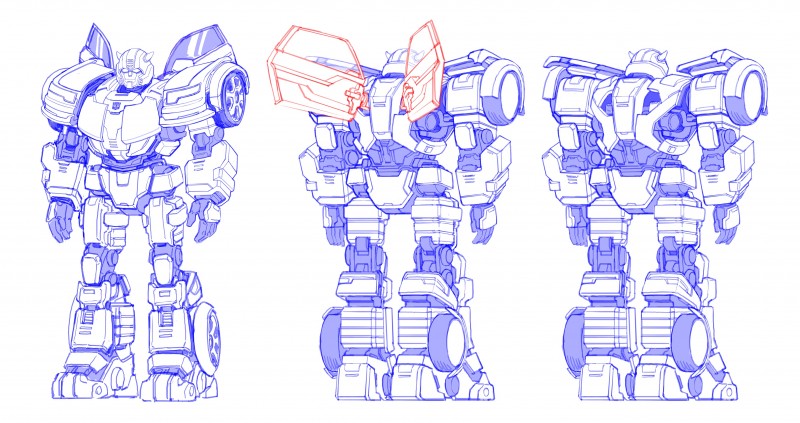 Many of you play Pokémon Go every day; others are enchanted by Harry Potter: Wizards Unite. Later this year, Niantic is inviting you to another augmented reality experience for mobile devices. In Transformers: Heavy Metal, you team up with the Autobots to uncover hidden areas on Earth that contain valuable resources. Standing in your way are those pesky Decepticons.

Niantic and developer Very Very Spaceship aren’t sharing many details about Heavy Metal at this time, but did reveal the game will have turn-based battles that you can tackle on your own or with friends. From that comment, there’s a chance these battles are designed in a similar way to Pokémon Go’s raid system, which allows for low-level battles to be completed by one or two people, but the harder enemies require an entire team.

All players are a part of a group called the Guardian Network, which is working with the Autobots. Optimus Prime and Bumblebee are obviously two of the characters you’ll interact with in some capacity. Skywarp and Shadow Striker are two the Decepticons, which are likely led by Megatron. Niantic and Very Very Spaceship are partnering with Hasbro and TOMY to bring these beloved robots in disguise to life.

Although players are hunting for resources, I have to wonder if other Transformers are also discoverable. All of the exploring players do is handled through Niantic’s Lightship platform, the planet-scale AR system used in Pokémon Go and Harry Potter: Wizards Unite.

Heavy Metal will release later this year, and you can pre-register now to be alerted when it officially launches. Niantic says it will soft launch soon in select markets.