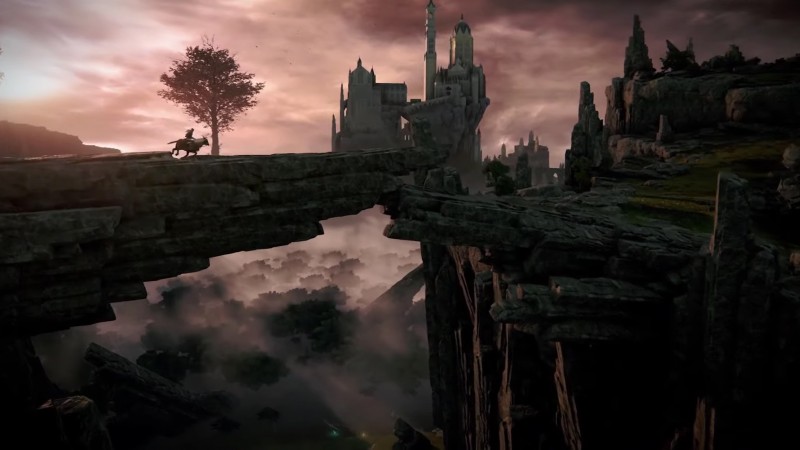 Elden Ring game director Hidetaka Mizayaki revealed some of the elements that are going into making Elden Ring From Software’s most ambitious dark fantasy action RPG to date. The realm that players explore in Elden Ring is known as The Lands Between, and was created in collaboration with George R.R. Martin of A Song of Ice and Fire fame. While Martin’s work may be best known today for the popular Game of Thrones series, he also was instrumental in crafting the history of the world of Elden Ring.

However, ever since we learned that Elden Ring would be a sort of Soulsian open world endeavor, the question remained – how on earth would that work, when the Souls games, Bloodborne, and even Sekiro have such carefully curated level design that funnels the player into carefully placed foes, traps, bosses, and breathtaking sights? 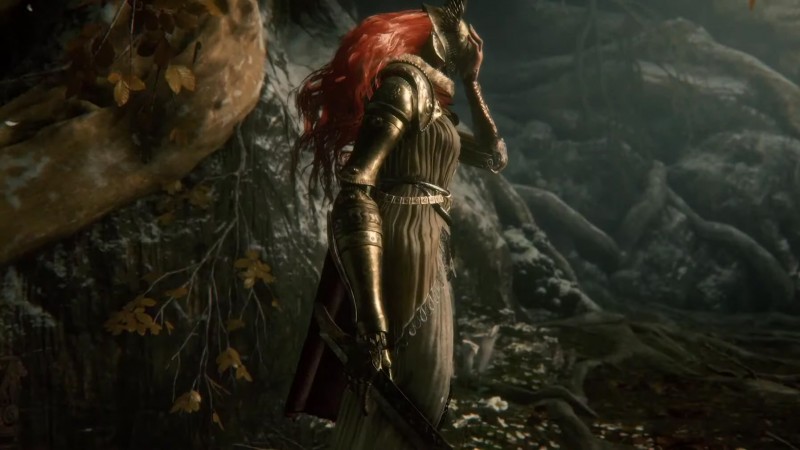 Apparently, many speculative predictions for The Lands Between including my own are correct. In a recent interview with IGN, Mizayaki revealed that the Lands Between features a vast open world for players to explore, but also contains six clearly defined areas each with its own demigod boss figurehead. Within these areas, a clear dungeon experience that players familiar with From’s other ARPGs is contained. In addition, the recent interview reveals that there will (expectedly) be an area similar to the Firelink Shrine, Majula, or the Hunter’s Dream that players can hang out in between dungeon crawls and exploration.

Okay, so the map will have six major dungeon areas with big bosses at the end. We’re all very familiar with this kind of design from previous games, right? While there is a “standard” order to tackle the zones, apparently you can mess around and go to any one of these areas right from the start, so my “Mega Man” theories look like they have a little bit of truth to them as well. As for the open world itself, the connective tissue that players can roam when they’re not trying to make critical progress in taking out the demigods for their sweet Great Runes, it’s going to contain a wide variety of experiences.

The overworld contains oodles of optional encounters and locations to explore from castles to catacombs. I’d be surprised if there wasn’t some sort of roaming encounters to find, big and small, and of course some wild optional bosses to hunt down that are shrouded in secrecy, like the Nameless King in Dark Souls III or the Hydra in Ash Lake, things like that. While we still don’t know exactly how and what the rewards will be for doing all this searching in the open world areas, there will almost certainly be significant treasures to find that help to handle the giant dungeons and their respective lords.

Are you looking forward to Elden Ring? Hint: The answer is yes. Let us know in the comments!