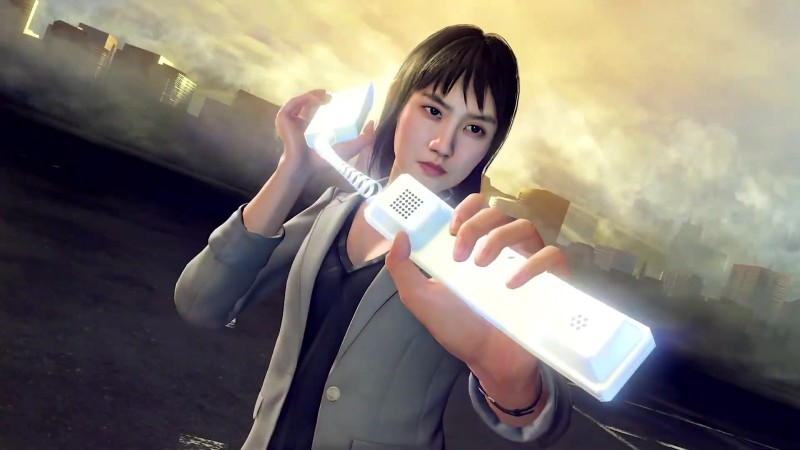 Xbox Game Pass continues to evolve every month, and Microsoft recently detailed how Xbox is looking to expand in the future. With TV integration on the way and more development between the console and PC side of gaming, the Xbox Game Pass is another facet of the Team Green ecosystem growth. That being said, we all need more Yakuza, and that’s what we have with the newest addition to Xbox Game Pass: Yakuza Like a Dragon.

Bethesda joined up with Xbox on the main stage this year after the ZeniMax acquisition to share what’s store with its franchises, but Microsoft also dedicated some time to talk more about its membership service with Game Pass. For those ready to get gaming now, Yakuza: Like a Dragon joins the rest of the Yakuza mainstay titles on Xbox Game Pass today. No additional cost, no hoops to jump through. If you have Xbox Game Pass, congrats! You now have the best spinoff ever!

When you’re fighting to clear your name, sometimes it helps to have a really big bat. ​

​Play Yakuza: Like A Dragon and the entire mainline Yakuza series on PC, console, and cloud today | #XboxBethesda pic.twitter.com/hbioGqgcFX

Other games confirmed to be on the way includes the massive Starfield title from Bethesda and Back 4 Blood.

Xbox Game Pass offers members a deal that has grown impressively since it was first launched, and the value of this service continues to grow with the library. There are two versions of this membership to choose from with the standard Xbox Game Pass and Game Pass Ultimate. Xbox Game Pass is $9.99, whereas the Ultimate version includes Xbox Live for $14.99.

With the price point of certain titles coming in at $70, a membership service like this is a welcome option. Even more so as the resources behind this library continue to grow, including the recent EA Play and Bethesda additions. With first-party day-one games being included as a perk, and surprise reveals like MLB The Show 21, Xbox continues to prove that it has a few surprises up its proverbial sleeve with this new generation for the Microsoft brand.

Did Xbox Game Pass live up to the hype with the latest E3 2021 reveals? What do you hope gets added next? Sound off with your thoughts in the comment section below!