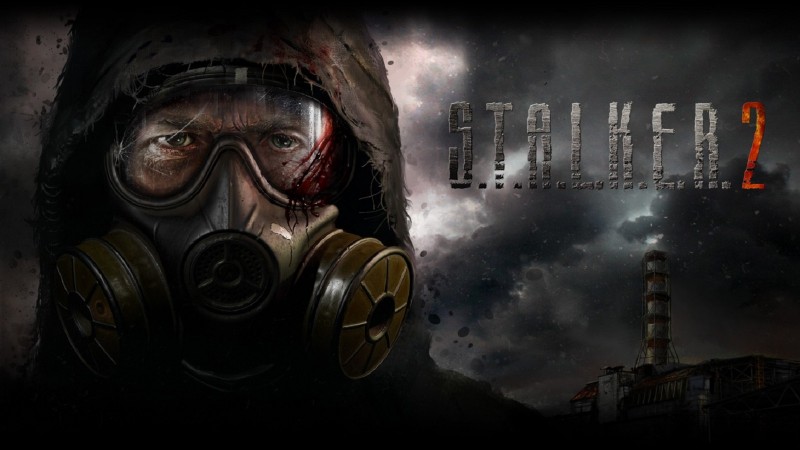 During the Xbox and Bethesda Games Showcase today, we got a quick dip into the upcoming survival/horror mix of Stalker 2 … along with a release date! Stalker 2: Heart of Chernobyl arrives on April 28, 2022. Yes, that’s next year. Considering all the elements that go into crafting one of these games alongside the devastation and setbacks that COVID-19 has issued around the world, that timeline is actually a nice surprise to this writer. We’ll be back basking in radiation in no time. Stalker 2 is an Xbox console launch exclusive, so it won’t be available elsewhere for a bit after the launch. Check out the gameplay trailer below! 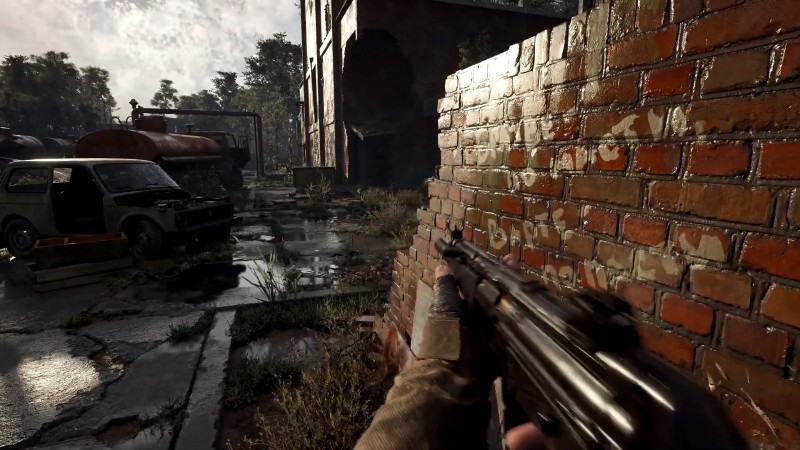 We are treated to a spooky setting, par for the course for the Stalker series, where a band of survivors recounts tales around a campfire. Gameplay shown expectedly reveals horrifying monsters and/or mutants, shotguns blasting, and darkness encroaching on the player. The rogues’ gallery tells tales about their fallen brethren around the campfire as we get a look at The Zone up close and personal. As they say, there are no friends in The Zone, and it’s all about survival. These concepts are absolutely rooted in the Stalker franchise and the original game, so it’s going to be interesting to see how these get fleshed out. 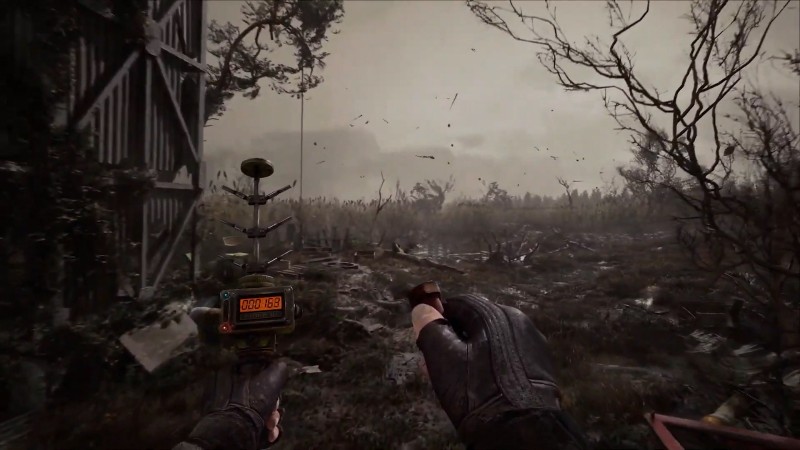 Of note, Stalker 2 is a day one Xbox Game Pass title. As the showcase rolls on, it’s fairly clear that Game Pass is getting more and more high-profile titles, both new and old. It has been a very long time since Stalker was a big-name franchise as it sort of petered out in relevancy over the years, but I’m curious to see whether the combination of horror and survival can resonate in today’s gaming world. Given the prevalence and popularity that survival games have gained over the last decade, this might be the perfect time for this particular mix to make a new showing.

Are you interested in Stalker 2? Let us know in the comments!

Womens football to be included in Football Manager

Womens football to be included in Football Manager