Back 4 Blood Dev On PVP, Microtransactions, and Beta 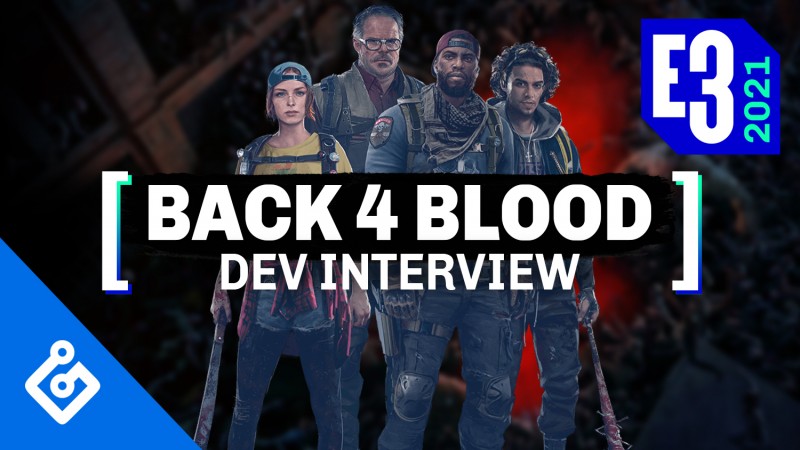 When I first got my hands on Back 4 Blood back in 2020, it became instantly clear from the closed-alpha that the developers behind the original Left 4 Dead hadn’t lost their touch. The new co-op zombie shooter hit many of the highs of the Valve-published title while adding a new layer of strategy through its intriguing card system and intuitive enemy AI Director. But while the L4D like experience seemed to be coming together, it wasn’t clear what the full package was going to be ahead of its October 12 release date.

The picture has become much clearer after developer Turtle Rock Studios’ showcase of its new zombie-slayer, giving fans a look at the new Swarm PvEvP mode. Teams of four will square off against one another with one team compiled of the human cleaners versus the player-controlled undead ridden.

To found out more, we went right to the source. Join Liana and Stadnik as they sit down with Matt O’Driscoll, the lead producer at Turtle Rock Studios! We discuss some of the big talking points surrounding the game, including the team’s approach to the newly-announced versus mode, whether or not players will have to pay for cards and characters, and how fans will be able to participate in Back 4 Blood’s beta, dropping on August 5, 2021.

The party doesn’t stop today, friends. We’re in the midst of the video game industry’s biggest week of the year, and we’re celebrating in style. We’re live streaming all the biggest conferences with you, giving our spicy reactions on the YouTube channel, and filling a huge E3 hub with all the content you could dream of. Thanks for watching! Be sure to let us know what you think of Sonic Colors: Ultimate in the comments below!