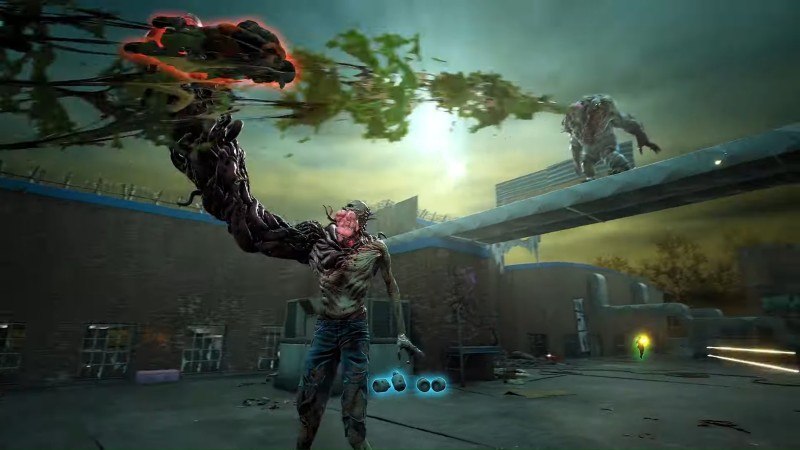 Fans of Left 4 Dead or good old-fashioned zombie slaying with friends were treated to a new Back 4 Blood trailer. While the game’s main attraction is teaming up to take on zombies, the trailer revealed that you can also battle other humans in a new PvP mode.

The trailer concludes with the news that Back 4 Blood is also launching day-one on Xbox Game Pass.

Back 4 Blood hits October 12 for PlayStation 5, Xbox Series X/S, PlayStation 4, Xbox One, and PC. Those who pre-order gain access to an open beta that begins August 5

What do you think about this new look at Back 4 Blood? Let us know in the comments!