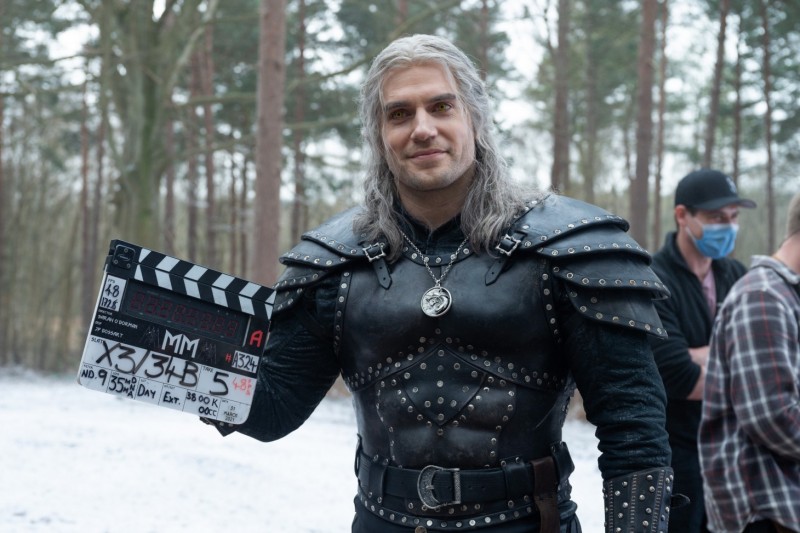 Despite a global pandemic and numerous stops to production, Netflix’s The Witcher season 2 is officially on the way. The TV series adaptation wrapped up filming back in April and now thanks to Netflix’s Geeked Week, we’ve got our first real look at what’s in store.

Netflix’s The Witcher season 2 promises to be much darker than the first season. The creative team has also poured over countless fan feedback from the first season and applying what makes sense to make the new episodes all the more enjoyable. That fan feedback has also given us an important rework, and that was regarding making the Nilfgaard armor actually resemble armor versus the weird tree testicle visage we first saw in the show’s pilot episode.

We’ve had a few glimpses in the past, including our first look at the Wild Hunt, so a full trailer to see the return to Geralt’s childhood home of Kaer Morhen is more than welcome. Fans have been interested in learning more about this iteration of Geralt with the storyline adapted from the books that inspired the CD Projekt Red gaming franchise. Set prior to the time we met our protagonist in the games, Lauren Hissrich and her crew have had their work cut out for them with adapting such a beloved staple. Luckily, they’re all a bunch of nerds like we are and Henry Cavill – let’s be honest here – was born to play the younger Geralt. And not just because he’s a massive PC player and lover of the source material.

To learn more about what else has been shown at E3 2021, be sure to check out our dedicated event hub here. News, watch-alongs, breakdown, and so much more can be found. It’s constantly being updated, as well, as we head into E3, so feel free to bookmark if you want to stay in the know!

Thoughts on how Netflix’s The Witcher season 2 will shape up? How did you feel about the first season? Sound off with those spicy hot takes in the comment section below!