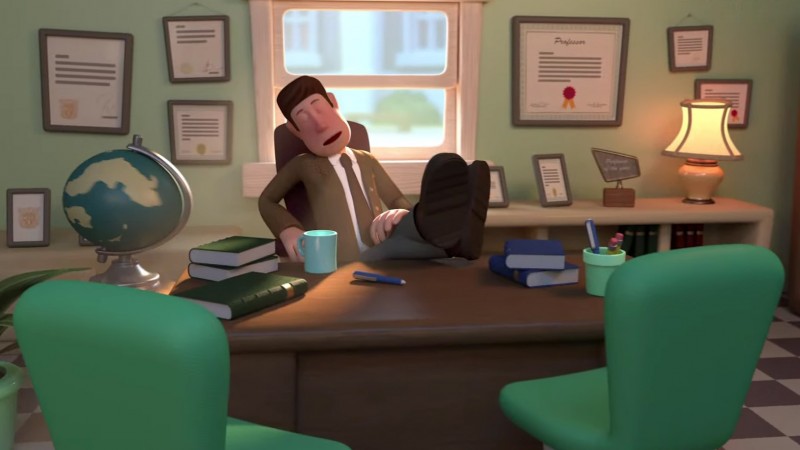 According to the leak last month, Two Point Campus puts you in charge of building the university of your dreams. The leak indicates the ability to build the campus as you see fit, manage your staff, and oversee student activities in hopes of providing a fulfilling formative stage for the attendees of your school. In addition, players can expect zany courses that veer off the beaten path from what we typically attend college for in the real world. We witnessed various unique situations in the trailer, hinting at a ton of different over-the-top courses students can enroll in. From the leak, we know about Knight School, where students can learn how to joust, and Gastronomy, where students learn how to bake massive pizzas.

Two Point Studios’ last game was Two Point Hospital, which received a decent review from us when it launched in 2018. You can read our full review here. Two Point Campus launches in 2022 on PlayStation 5, Xbox Series X/S, PlayStation 4, Xbox One, Switch, and PC.