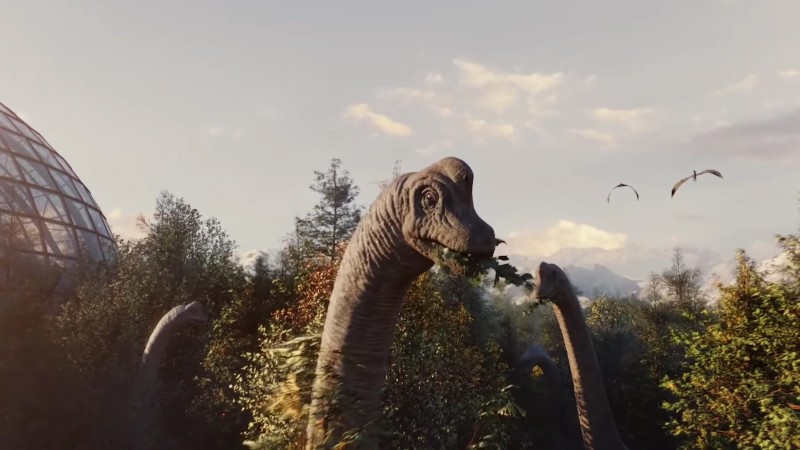 The legendary Jurassic Park actor, Jeff Goldblum, took to the virtual stage of the Summer Games Fest to present the next chapter in the Jurassic World Evolution simulator franchise. The footage shown was particularly short, but the classic Jurassic Park fanfare made a rapturous appearance alongside dinosaurs grazing in open prairies, ancient amphibious creatures swimming in deep waters, and a monstrous foot (likely a hulking tyrannosaurus). Titled Jurassic World Evolution 2, we’ll likely have to wait for gameplay trailers to drop throughout the rest of the year. 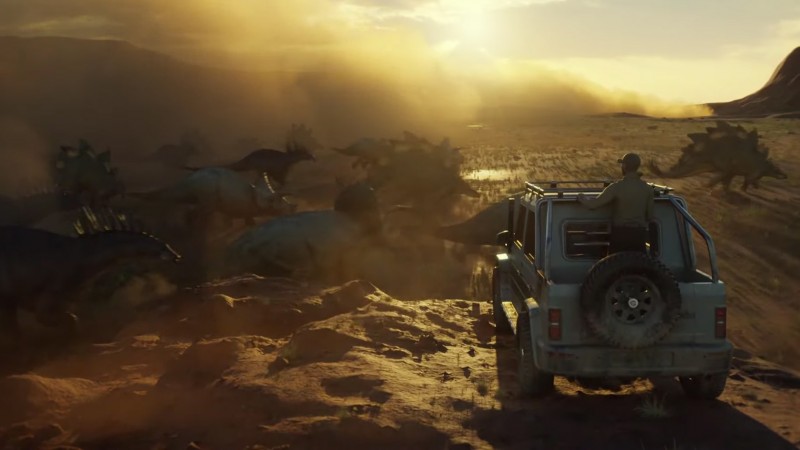 Dan Tack wasn’t particularly impressed with the first game, concluding his review by saying: “Jurassic World Evolution is a mixed experience, at times reveling in its fantasy and becoming bogged down in its own systems in others. If you’re a fan of the franchise it’s a fun dip into the prehistoric pool, but the water isn’t deep enough to satisfy a voracious carnivore.”

Jurassic World Evolution 2 launches at some point this year on PlayStation 5, Xbox Series X/S, PlayStation 4, Xbox One, and PC.