Amazon Games Is Bringing Lost Ark To The West This Fall 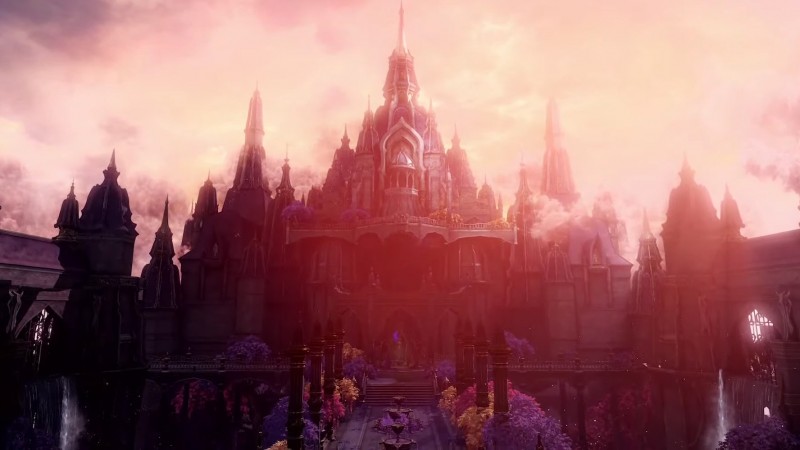 Lost Ark is coming to the West this fall courtesy of Amazon Games and developer Smilegate RPG. The MMORPG originally released in Korea back in 2018 looks akin to an action RPG like Diablo. 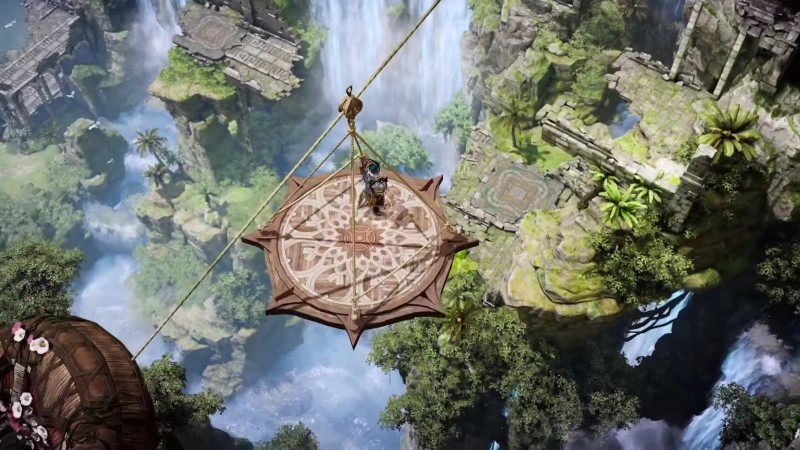 “A Lost Ark is not but a myth. A relic from the half-remembered Chain War but now our world has been torn once again. The demons have returned,” booms a gravelly narrator to open the trailer. The isometric action is fast-paced, showing off a couple distinct classes. An agile rogue and a warrior wielding a huge blade are shown going taking the fight to mechanical beasts and large golems. 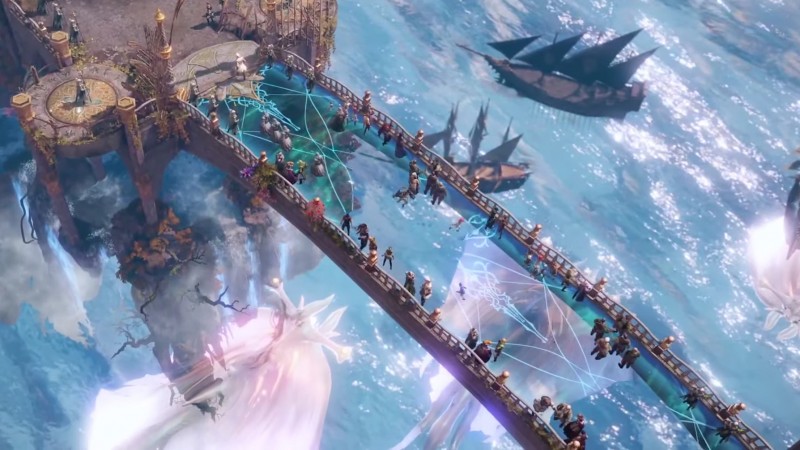 Taking place in a fantasy world, Lost Ark is packed with magic, dragons, and other mythical creatures. Environments show include ruins filled with ancient technology, a seaside area complete with monsters submerged in the waters below, and massive battlefields with hordes of demons.

We’ll be seeing more in the coming months as Lost Ark makes its debut later this year.