YouTuber "Krollywood" has spent the last two and a half years essentially remaking all 18 levels of GoldenEye on the PS4 version of Far Cry 5.

According to Kotaku, Krollywood spent 1,400 hours re-creating 1997's GoldenEye in Far Cry 5, and they've successfully built every level except for the two bonus stages. 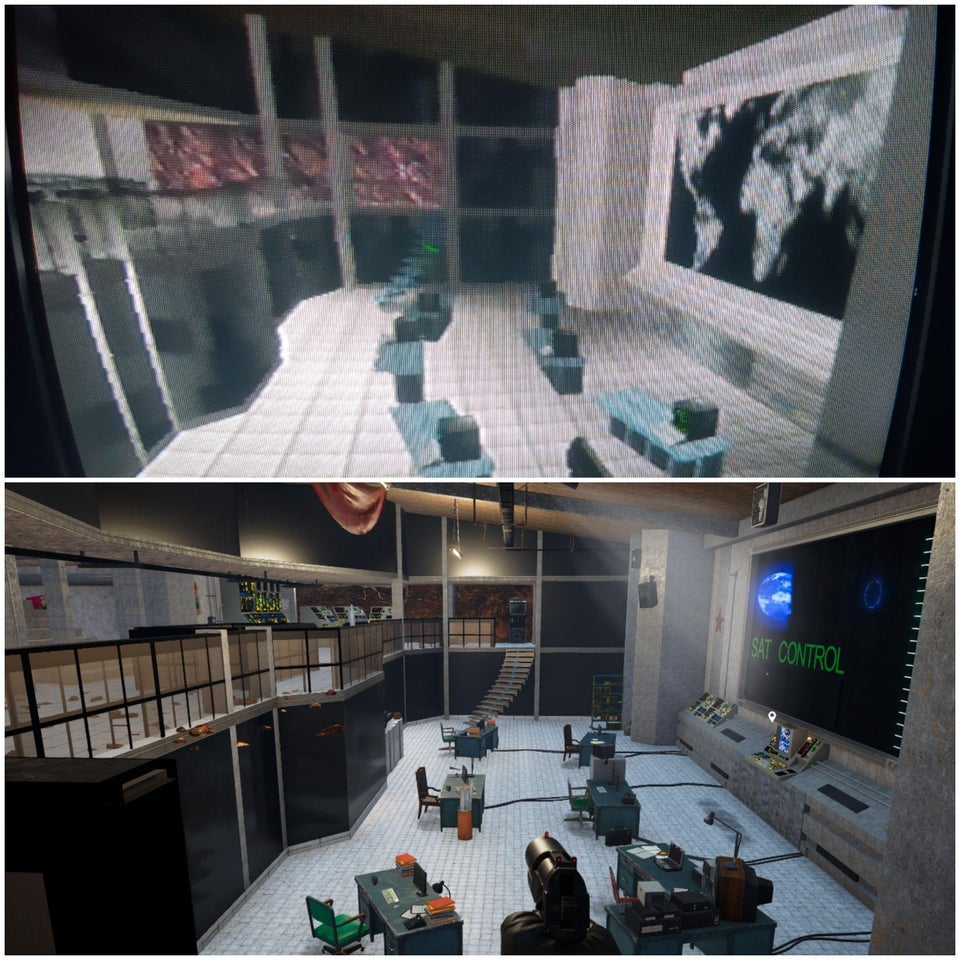 Thanks to the sharing feature in Far Cry 5's arcade mode, other players can try out Krollywood's GoldenEye remake by looking up the PSN username "Perfect-Dark1982" in Far Cry 5.

GoldenEye is a classic first-person shooter developed by Rare back in 1997. Based on the James Bond film of the same name, GoldenEye was a formative part of many early co-op, split-screen PvP sessions.

As for Far Cry 5, it was Ubisoft's 2018 mainline entry into its long-running Far Cry series. Set on a cult compound in rural Montana, Far Cry 5 boasted the franchise's trademark open world and freeform exploration.

Ubisoft is following it up with Far Cry 6 which recently got a big gameplay reveal and trailer. Set in the fictional Caribbean island of Yara, Far Cry 6 will see guerrilla fighters try and liberate the island nation from the fascist "El Presidente" Anton Castillo played by Giancarlo Esposito. Yes, it is a political game.

Unfortunately, you won't be able to remake GoldenEye in Far Cry 6 as Ubisoft confirmed it will not have an Arcade Mode or Map Editor.

Check out IGN's Far Cry 6 preview for more on Ubisoft's upcoming FPS, or our original GoldenEye review from way back when.