Rob Zombie Confirms His Next Film Is 'The Munsters' Revival

Rob Zombie has officially confirmed that his next film will be a modern adaptation of the classic television show The Munsters.

Zombie shared the news on Instagram, saying, "Attention Boils and Ghouls! The rumors are true! My next film project will be the one I've been chasing for 20 years! THE MUNSTERS! Stay tuned for exciting details as things progress." 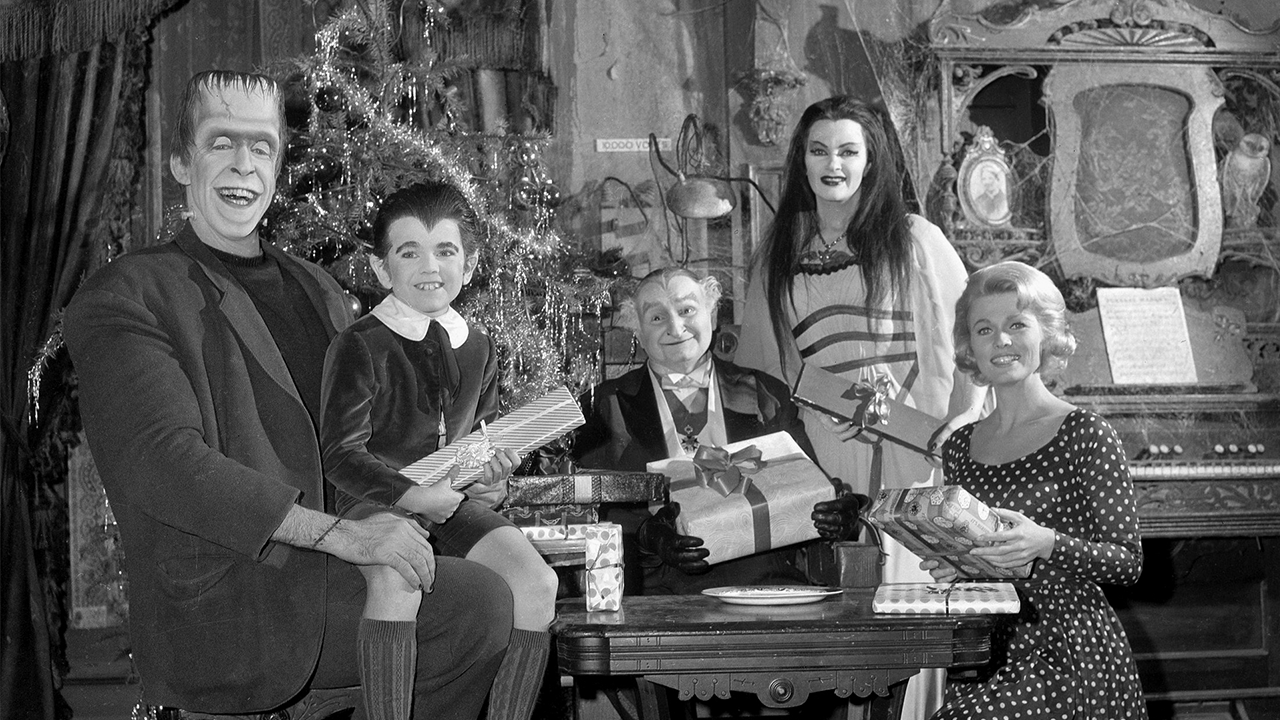 As Zombie mentioned, rumors of his The Munsters film have been floating around for a while, and Murphy's Multiverse said that the project was set to film in Budapest and would star Jeff Daniel Phillips as Herman Munster and Sheri Moon Zombie as Lily Munster. It was also said that Dan Roebuck, Jorge Garcia, Richard Brake, and Cassandra Peterson (Elvira: Mistress of the Dark) would be joining the cast.

The Munsters is currently streaming on Peacock, and Bloody Disgusting noted that there have been rumblings that the movie would be "a Peacock original/exclusive that will open day-and-date in theaters via Universal Pictures/UPHE."

The Munsters followed a Transylvanian-American family that believes they are an average American family when they are actually friendly monsters. The show aired for two seasons from 1965-1966 and featured 70 episodes.

Source: IGN.com Rob Zombie Confirms His Next Film Is 'The Munsters' Revival