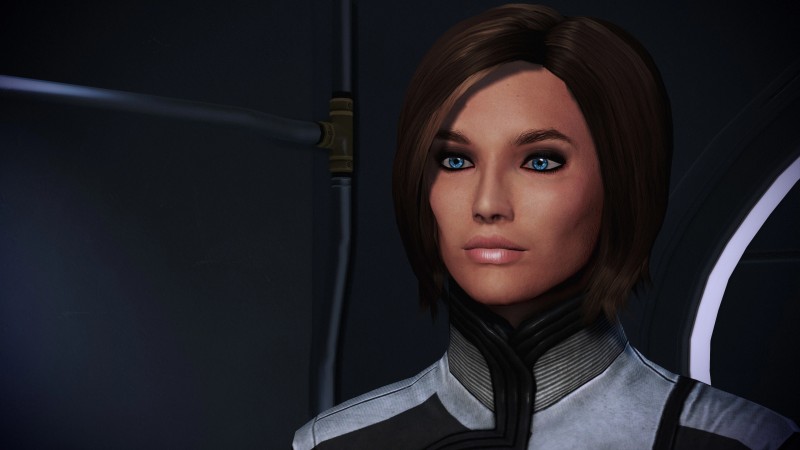 The trilogy remaster has much better hairstyles this time around, but that doesn’t mean there isn’t room for improvement. For those looking for an even more improved Commander Shepard, here are some of the best Mass Effect Legendary Edition head morph mods available so far.

Since mod support is still incredibly limited on console outside of Bethesda titles like Elder Scrolls and Fallout, the below mods are just for PC players only. I’m hoping that changes in the future regarding studio consideration of the modding community, but until that happens? It is what it is. So, without further ado, let’s dive in, shall we?

Let’s start with FemShep because there are many more of those.

In the gallery below, the images from left to right are in the order of the mods offered. You can find the links in the links of the mods in the same order below the gallery to download which head morph mod suits your fancy.

The head morphs can be used with different skin tones, as well, so you’re not limited to just playing one type of character if you don’t want to. That being said, I wish there was a little more variety but again – we’re getting there.

For MaleShep, there are a few less options, but that will change. The remaster is only just recently released, more mods are on the way. For now, same thing: From left to right in the gallery below is the order of the below mods:

For more on Mass Effect mods, you can check out our previous coverage here with our game hub. From what the modding community is bringing back regarding cut content to what Mac Walters and Kevin Meek had to say about the modding going forward, there are plenty of mods already in the works and tons more on the horizon.