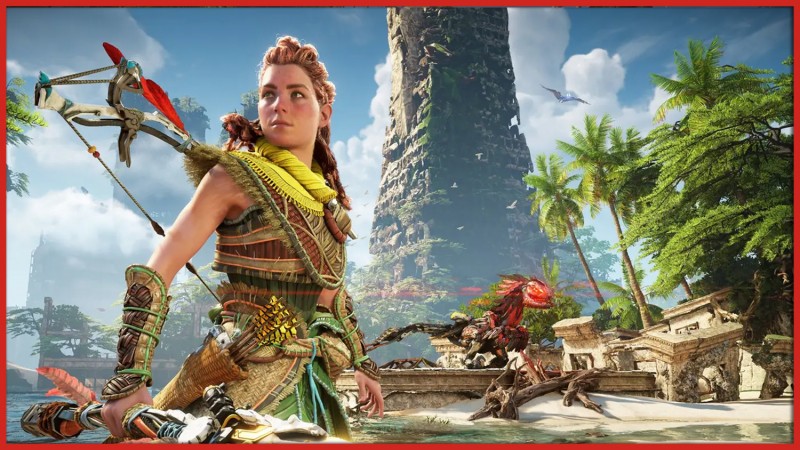 Horizon Forbidden West ranks high on our list of most anticipated games, so we were thrilled to finally see the game in action in the latest Sony State of Play. Running on the PlayStation 5, we saw around 14 minutes of gameplay, which introduced us to some awesome features, such as a grappling hook and glider to traverse the new westward landscape with ease, alongside Aloy’s new arsenal for taking down mechanical beasts. Get ready for smoke bombs, adhesive grenades, and the ability to shoot weapons off enemies to pick up and give them a taste of their own medicine.

The trailer also brought back a character from Aloy’s past, Erend, who will be essential in helping her figure out the mysteries behind an incoming storm, a disease called Red Blight, and a dangerous tribe with the power to override machines.

We had the opportunity to interview key members from the Horizon Forbidden West team to get a little more info on all of these aspects and more, including how the skill tree has evolved and whether or not the game is still on track to launch this year. Watch the video above with game director Mathijs de Jonge and narrative director Benjamin McCaw, where we ask about the elements introduced in the gameplay reveal and press them on if a shark machine will be swimming below the water’s surface with us.