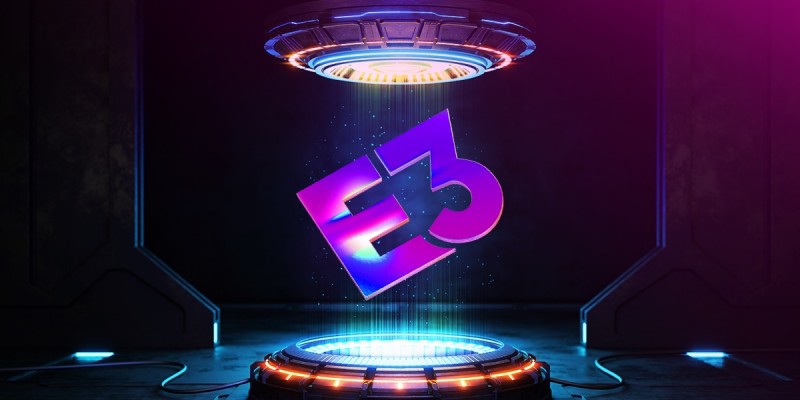 E3 2021 is almost here! This year has flown by so fast, and just next week we are kicking off a whole new wave of gaming announcements and reveals. With the festivities jumpstarting on June 12, ESA has revealed the full schedule for this year’s showcase, starting with Ubisoft and Gearbox.

Hosted by Alex “Goldenboy” Mendez, Jacki Jing, and Greg Miller, E3 2021 begins on June 12 and will run until June 15. There are other showcases around that time as well, including Geoff Keighley’s own Summer Games Fest and a few individual streams as well. This year is also all-digital, so anyone can tune in to see what’s in store.

June 15 will also host an awards ceremony meant to celebrate everything shown off during the upcoming whirlwind week. You can learn more about the upcoming event through ESA right here. The adventure kicks off soon, are you ready?

What are you excited to see the most at E3 2021? Any rumors you’re hoping to see some validation for? Sound off with your thoughts in the comment section below!