Dark Horse Comics Dedicates Itself To Gaming With New Division 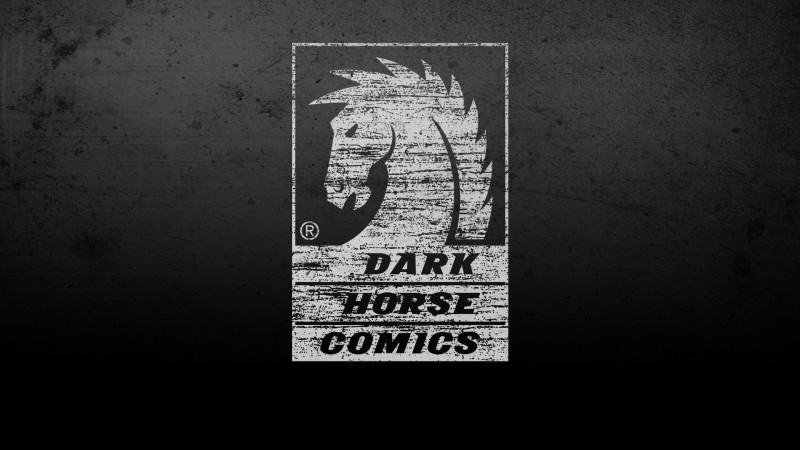 Dark Horse Comics has brought some of our favorite games into the realm of graphic novels. Turns out, that’s just the beginning. The publisher just recently announced that it has started its own gaming division with Dark Horse Games.

This company has been one of my favorites in the comics world and not just because it gave me more of Dragon Age’s Fenris with new tales of our beloved broody elf. Dark Horse has been a leading name in the gaming community with comic adaptations for years, growing exponentially since its debut back in 1986. From Tom Clancy to Mass Effect, there are so many games that Dark Horse has helped bring to life in a new way. The company even offers unique collectibles for our favorite gaming franchises as well, including the famed Witcher series.

The Dark Horse Games initiative aims to create games based on franchises that don’t necessarily have the biggest limelight, teaming up with external studios to see this creative vision to fruition. “We have evergreen properties, like Hellboy, where there will always be interest in making games and doing collaborations,” said general manager Johnny Lee to VentureBeat.

He added, “We and our partners can really evaluate if a story IP and character universe would be a good fit for games that they’re internally designing and developing. I think most AAA devs that I’ve talked to prefer their game dev team to build core gameplay and then fit an IP to it, versus shoving an IP down their throats. We’re sensitive to that.”

The work on this new division has already begun, starting with a small team and growing from there.

Are you excited to see what Dark Horse can accomplish in the gaming space? What comics would you like to see get gaming adaptations? Sound off with your thoughts in the comment section below!