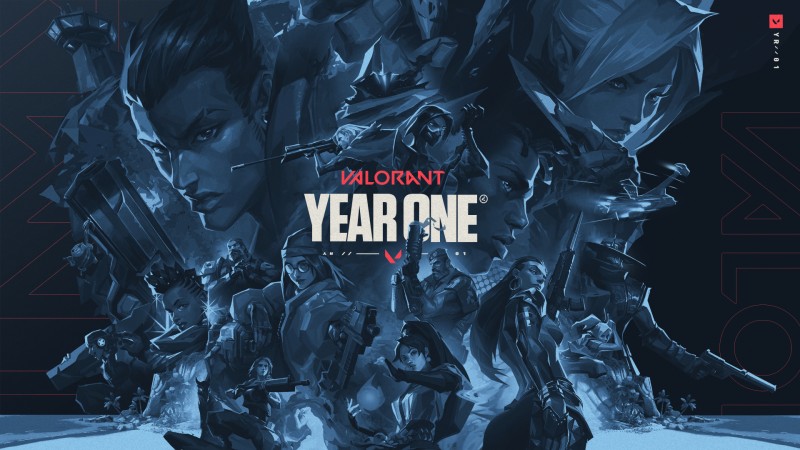 Valorant, a competitive 5v5 shooter, emphasizes weapon accuracy, advantageous angles, and clutch plays. With a vivid color palette as well as character designs that are reminiscent of other infectious hero-shooters, it’s no wonder that Riot’s team-based title has finally amassed 14 million active players with half a billion games played in the first year. In light of this success, a mobile port is on the way and a month-long celebration is slated to begin.

“One of our top goals this first year was to earn the trust and respect of the global FPS community, and to prove to them that Valorant will always uphold the fundamentals of a truly worthwhile competitive tac-shooter,” stated Executive Producer Anna Donlon. “To see our growing player community recognize and appreciate what we’re trying to do with Valorant is beyond what we could’ve expected and we’re thrilled to soon offer the same competitive Valorant experience to even more global players.”

In response to the good news, Riot is planning to expand Valorant’s horizons by bringing the experience to the small(est) screen with Valorant Mobile. Additionally, players can expect to be flooded with in-game goodies over the course of the month as Riot plans to give its loyal community redeemable player cards, free event passes, and other initiatives. Valorant Mobile doesn’t have a release date/period, but we’ll all likely hear more news when Riot is ready.

Dan Tack appreciated Valorant’s methodical gameplay loop and strategic mechanics concluding his review by stating, “Valorant doesn’t reinvent aspects of core tactical shooters, but it differentiates itself in meaningful ways by giving players new ways to glean information, protect areas, and obscure enemy perception. While Valorant’s characters may be mundane and its modes limited, I had plenty of fun with its precision shooting, careful planning, and soft footsteps.”

Any Valorant players in the comment section planning on enjoying the month-long festivities? And how do you think the game will play on mobile devices?