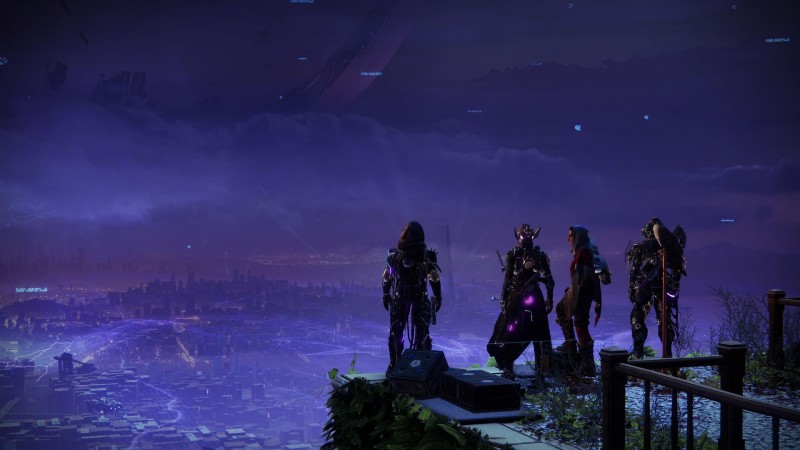 We’ve known that Bungie has been working on a new IP for a while now, but it looks like things may just be ramping up. As the studio hires more talent for a new “multiplayer action game,” Bungie also just nabbed some serious talent found in Resident Evil Village producer Peter Fabiano.

Fabiano has produced several of the most recent Resident Evil games in the Capcom franchise, but after 13 years with the company, he is leaving to pursue new adventures. Namely, Bungie. Fabiano took to Twitter over the weekend to share the news, saying, “Hard to write this best, so I’ve decided to keep it simple: Thank you, everyone, at Capcom for allowing me to grow together with you over the past 12 years. I’m thankful and will cherish the experience forever.” He later added, “I’ve taken a new position at Bungie, working with some great people and continuing my journey.”

Thanks to everyone both in and outside the studio that have supported me over the years. I’ve taken a new position at Bungie working with some great people and continuing my journey. “Eyes up guardian.”

Ending with the standard “Eyes up, Guardian” sign-off known to the Destiny franchise, it looks like he could be working on future Destiny 2 expansions and seasonal growth. Or the new IP that Bungie is working on, especially with a plethora of new hiring roles looking to be filled.

We’ve had several job listings pop up in the past regarding the mysterious new IP.  Outside of it featuring multiplayer, we’ve seen it described as “whimsical,” but more information is not yet known at this time. The folks over at Destiny News were quick to find the new listing, a job post for an “Incubation Sandbox Designer” for a new “multiplayer action game currently in incubation.” Meaning, of course, the studio’s new IP.

If you think you’ve got the chops, you can scope out the full job listing right here.

What do you think about the Resident Evil producer joining the folks over at Bungie? What are you hoping to see from the Seattle-based studio with its new IP? Join in on the conversation in the comment section below!