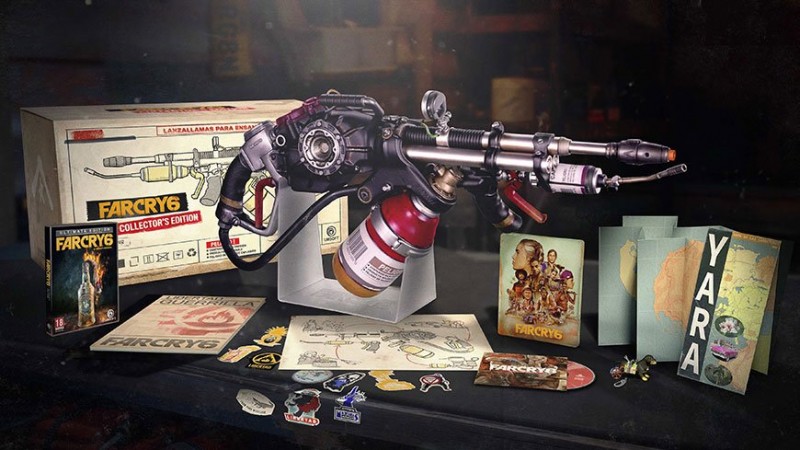 We’ve got adorable puppy dogs, enhanced weapon crafting, a power-crazed dictator on the cusp of losing his power; Far Cry 6 has it all. For those that are excited about the next Ubisoft adventure, the Far Cry 6 Collector’s Edition is now available to pre-order. Not big into collectibles? There are other versions, as well. Here’s what you need to know.

For those that pre-order Far Cry 6, you get a special skin for the adorable Chorizo wiener dog that stole the show. You can also get the Discos Locos deadly disc launcher, as well. The pre-order bonus for the game is called the Libertad Pack. 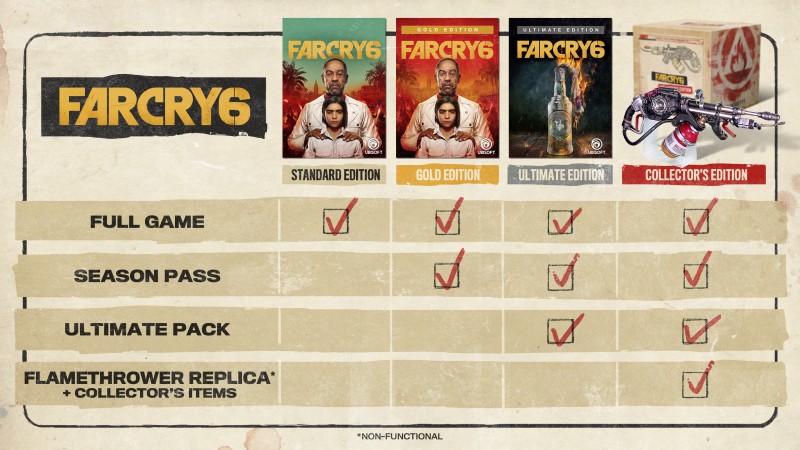 We learned a lot today about Far Cry 6 with stunning new gameplay, including how youc an choose from a puppers or vicious crocodile as a partner in crime and how you can craft weapons to your heart’s content. The adventure kicks off on October 7, will you be taking part?