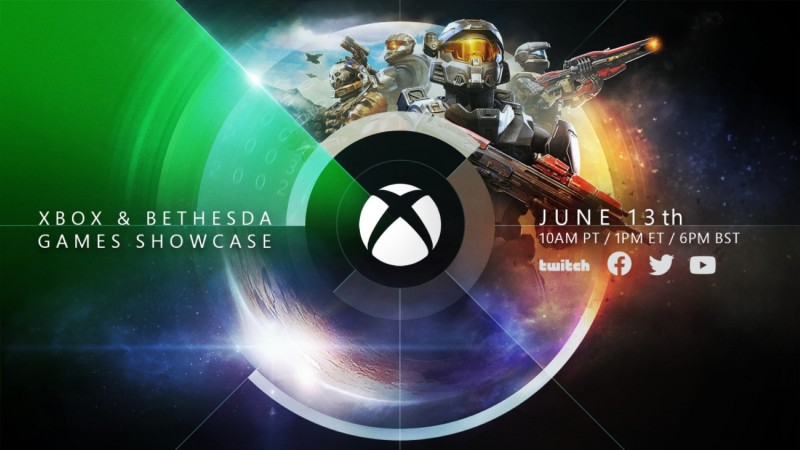 We’re less than a month away from E3 2021, and Microsoft has already confirmed that a part of that will be a joint Xbox-Bethesda showcase in place of the usual BethesdaLand event. With so many rumors surrounding Starfield, fans are eager to learn more about what the two companies have in store following the ZeniMax acquisition that became official earlier this year.

The Xbox-Bethesda E3 2021 showcase is officially set for a special live stream event that will take place on June 13, Sunday, at 10 a.m. Pacific. Xbox games general marketing manager Aaron Greenberg has confirmed a few details regarding the event via the Xbox Wire blog, offering a small tease as to what gamers can expect.

In the latest blog post, Greenberg confirmed that the show would focus on Xbox Game Studios, some neat projects that Bethesda is working on, and a showcase of talent from the game creators who share their passion globally. The show is estimated to last about 90 minutes, packed with reveals, more details about the cemented partnership, a holiday release schedule, and some more surprises.

We already know that we’ll be seeing a new look at Halo Infinite gameplay, confirmed earlier this year. Starfield is also reportedly making an appearance, though that does not mean that it is necessarily launching this year, despite the rumors. Fallout 76 is likely to make a small appearance, but maybe – just maybe – we could be learning about something new from the Wasteland?

Right now, what’s in store is purely speculation outside of what has been confirmed. Fan theories are alight, though, which makes the coming event that much more exciting.

For those interested in watching the showcase, you can do so at the following locations:

Microsoft also confirmed that Xbox FanFest would be digital again this year, with registration live through this link.

It all goes down on June 13. Are you excited?

Thoughts about the upcoming showcase? Predictions on what will be shown? Shout ’em out, loud and proud, in the comment section below!