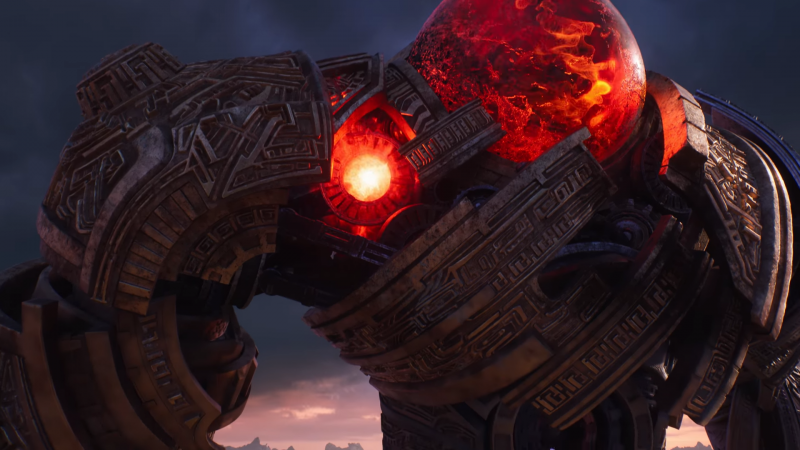 Epic Games took to its blog once more to show gamers and developers alike what the future looks like, while also allowing for these assets to be available as an early-access build through the company’s launcher. Check out the video below to see the Dark World tech demo that shows off how these assets and lighting effects impact the levels of realism that can be felt in games:

The next generation of Engine evolution is a collaborative effort to bring gaming to a level of quality that has been the goal for a long time. Making productivity more mainlined in a way that will benefit developers while also taking their visions of world creation to ‘unreal’ heights. Nanite virtualized micropolygon geometry, which means that artists and technical directors will be able to put more detail into these incredible environments than ever before. This is what will give games their movie-like quality with being able to manipulate billions of polygons in the Engine and will also make the process more efficient in terms of polygon budgets. The purpose being film-like assets.

Epic Games also stated, “Unreal Engine 5 will empower creators across all industries to deliver stunning real-time content and experiences. This Early Access build is for game developers who like to live on the bleeding edge to start testing features and prototyping their next games.”

Bigger worlds, brighter worlds, and worlds that feel like something we’ve experienced before. And worlds we never could have dreamed of.

While new engines dropping are nothing new, this is still an impressive leap in technology; one that the gamer in me from 30 years ago could never have imagined in her wildest dreams. I truly believe that Unreal Engine 5 has the potential to do what Alyx did for VR: it’s going to turn how we approach development and perceive progression on its head and this is just one more phase in the industry that is going to bring this media to the level of recognition it deserves alongside TV and film.

To learn more about Unreal Engine 5, you can check out the latest blog post from Epic Games right here.