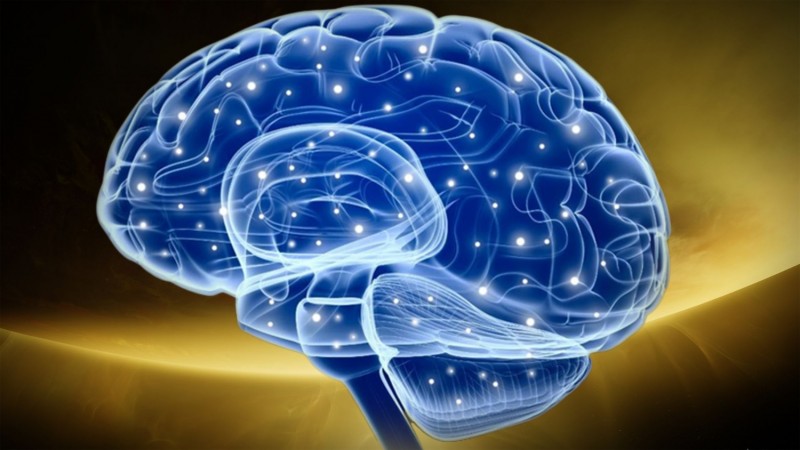 Destiny 2: Season of the Splicer added the beloved Vault of Glass raid from the first game this weekend. When I cleared it, I felt accomplished and excited to dive back into one of my favorite raid in Destiny history. That being said, there are a few things players should be aware of before diving in, especially those that experiences (or has someone in the house that experiences) epileptic episodes.

In any sci-fi game, dramatic visual effects can be expected to offer an impactful ambiance for the player experience. These are made in a way to cause the action to pop more, especially in high-intensity fights, boss encounters, and raid progression. With the new raid available, there are a few parts to the trying instance that players should be conscious of.

Before we get started diving into some of the triggers below, I want to reiterate something from my previous epileptic PSA’s. You do not have to be epileptic to have a seizure. The people in your home do not have to be epileptic to have a seizure. As noted in my Epileptic’s Guide to Gaming, a common misconception about seizures is that they only happen to people with epilepsy. That’s not true; seizures can occur in anyone. There is also no “one type” of an epileptic episode, which means learning about triggers can be a tricky process. With accessibility in gaming becoming more of a priority within the gaming space, studios are finally beginning to look at the impact of certain effects on those susceptible to neurological episodes beyond simply slapping a warning label on games and calling it a day.

Note: This is not me telling you not to play. This is not me dragging Bungie through the mud. This guide is simply a way to make the developers aware AND to ensure that you can play the games you want to play safely. I ran the raid several times this weekend and it is absolutely doable, but being aware helps make sure that you can get that raid experience in without having to miss out or put yourself in an unsafe medical situation.

The first encounter Guardians will take on has to do with Oracles in an open area with dark backdrops and bright white light effects. While the rate of flashing caused by the center Templar at the start, especially with the Negation ritual, can be troubling, the rate of the animation is not fast enough to trigger a full-on seizure in a traditional photosensitive sense. That being said, it could be considering trigger for those that are coming off of a seizure recently, as well as inducing headaches and maybe even some dizziness.

There is another portion of the raid where players will need to be aware of Gorgons. Unless you have the best of the best in gear, you’ll want to just stealth past them. Noting that, however, if you do catch their gaze, the Gorgon will “freak out” in a rapid animation of white and red. If you are close enough, the flashing is a concern when contrasted against the dark backdrop.

The blindness effect during the final Antheon phase is set in a pattern that can impact those with a variety of epilepsy types (which you can find here with my Epileptic’s Guide to Gaming). When playing through this instance, the teleportation animation is also a concern with the rapid fizzle effect. Muting the coloration and slowing down the rapid-fire effect would be enough to make this a little safer.

One fireteam member of mine mentioned, as a non-epileptic, that the Antheon blindess effect made him incredibly nauseous and that it made him sensitive to certain animations that normally wouldn’t impact him.

It’s important to remember that triggers come from a variety of places. For me, flashing lights at a certain rate can almost guarantee a seizure. This is something most photo-sensitive epileptics have to be aware of. While sometimes seizures can occur with no discernable trigger, a few common irritants are known that are good to be aware of:

A few tips (with the full breakdown in our previously linked guide):

For more possible seizure triggers to be aware of in Destiny 2, check out our in-depth dive here for Season of the Splicer.