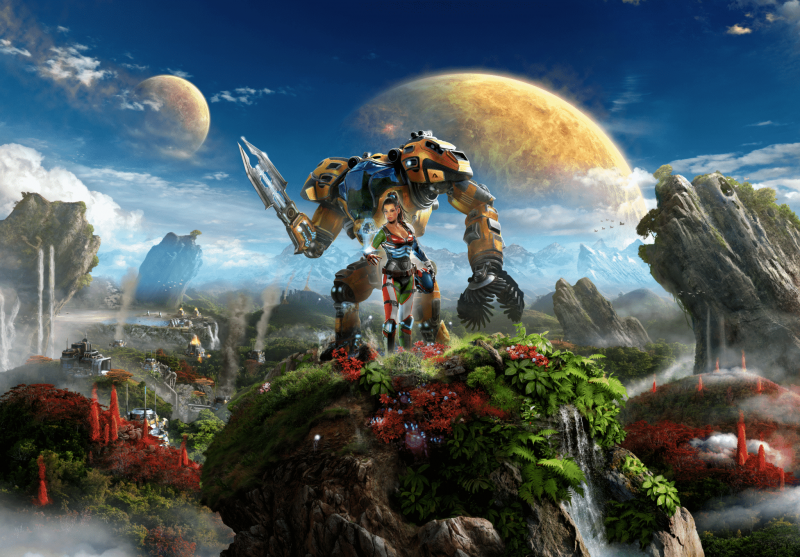 Xbox Game Pass is always adding new titles, including a plethora of games to choose from for the month of May. While the latest announcement isn’t for this Summer, Microsoft has confirmed that Xbox Game Pass will be adding The Riftbreaker as a day one title to the evolving library.

So what is Riftbreaker? It’s a base-builder survival action-RPG from Exor Studios and it tasks players with assuming the role of Captain Ashley Nowak. Get your inner Neon Genesis Evangelion on and get in the damned robot, because this experience is all about mecha-suit power and exploration.

Interested in what The Riftbreaker has to offer? It will be available on day one for Xbox Game Pass members on both PC and console this Fall.

Don’t have Game Pass yet and are curious to learn more about it? One of the things to be aware of is that there are two versions of this subscription service to choose from: the standard Xbox Game Pass and Game Pass Ultimate. Xbox Game Pass is $9.99, whereas the Ultimate version includes Xbox Live retails for $14.99.

Since this aspect of the Microsoft ecosystem emerged, it has grown exponentially in its value, especially so with big AAA launch day additions. That impressive library continues to grow with each acquisition Xbox makes, including the recent EA Play and Bethesda additions. With first-party day one games being included as a perk, and surprise reveals like MLB The Show 21, Xbox continues to push the different ways this service provides a level of value that members expect.

Thoughts on The Riftbreaker and its addition to the Xbox Game Pass library at launch? What do you hope gets added next? Sound off with your thoughts in the comment section below!