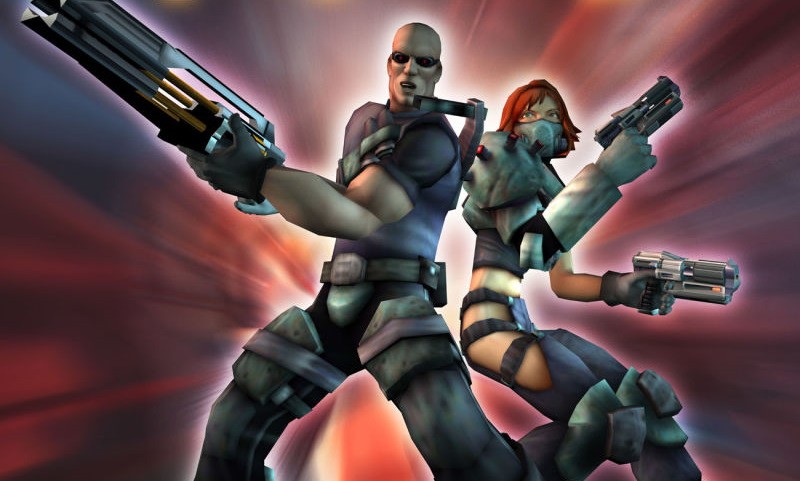 Publisher Deep Silver has announced the reformation of TimeSplitters developer Free Radical Design. Not only that, but the studio’s first order of business is reviving the long-dormant shooter franchise. While the only action the series has seen in a long time came in the form of secret playable levels from TimeSplitters 2 in Homefront: The Revolution, the franchise hasn’t seen a proper new release since 2005’s TimeSplitters: Future Perfect. That changes now, as Deep Silver has announced that development is officially underway for a new TimeSplitters game.

The new version of Free Radical Design features key members of the original team, including founders Steve Ellis and David Doak (both of whom also worked on beloved games like GoldenEye 007 and Perfect Dark while at Rare). The original studio was purchased by Crytek and rebranded as Crytek UK in 2009, but was shut down in 2014, with much of the staff transferring to the then-newly formed Homefront: The Revolution developer Deep Silver Dambuster Studio.

In 2018, Deep Silver owners Koch Media purchased the TimeSplitters IP, making Free Radical Design a Deep Silver studio. Now, the reformed studio’s members hope to capitalize upon the 22 years of history and return to the team’s roots with a new TimeSplitters game.

“To finally be able to confirm that the studio has been formed and that we have a plan for the next TimeSplitters game is incredible,” Ellis, now the studio development director, said in a press release. “While we cannot tell you anything more at the moment, we look forward to sharing information in the future.”

According to that same press release, the team at the reformed Free Radical Design will commence development on the next TimeSplitters game in the coming months. In the meantime, the staff is focusing on building the studio in the Nottingham, U.K. area. Additional employment opportunities to support development on this next TimeSplitters game will be posted and advertised at the studio as the team staffs up.

There are no additional details on the fourth TimeSplitters game, but hopefully we’ll hear more about the project soon.