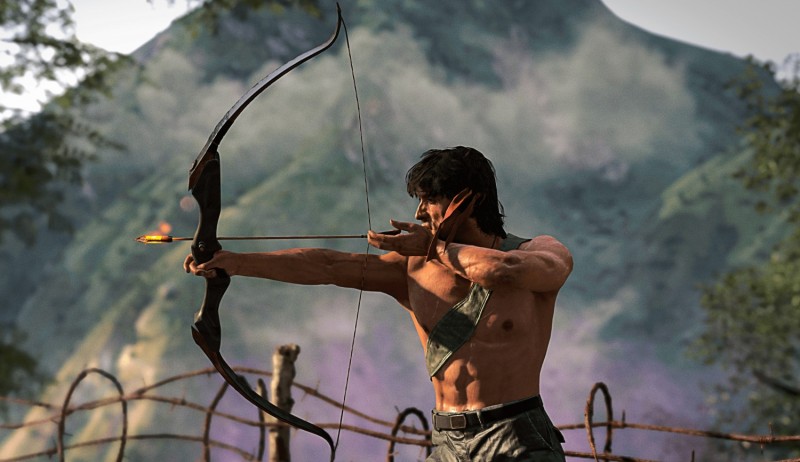 First, let’s talk about events. The 80’s Action Heroes event is kicking off with the Reloaded update, bringing two sets of nine challenges for players to take on to earn exclusive new rewards. This event is available for both Black Ops Cold War and Warzone, and it is available starting today! Finish all nine Black Ops Cold challenges to unlock a special tactical rifle weapon blueprint and the nine challenges for Warzone to unlock a unique sniper rifle weapon blueprint.

The Power Grab limited-time mode also arrives with the sole aim of ramping up Warzone’s intensity to 11. In this mode, players must take out other Operators while completing Contracts and looting all of the Supply Boxes within the map to uncover dog tags. With each tag recovered, players will scale tiers for special rewards, rewards designed to help you win against other players. Once it comes down to the wire with taking control of the flag, the match’s fate relies on what players have in their arsenal during the final circle. No load-outs. Smaller circles. No Gulag. Good luck!

For maps, here is what players have to look forward to, according to Activision:

Other changes include Gunsmith Customs being added for Black Ops Cold War weapons and gameplay tweaks with a new Combat Bow Killstreak with core BR, Plunder, and Power Grab. To learn more about the latest update, check out the official update blog post right here.