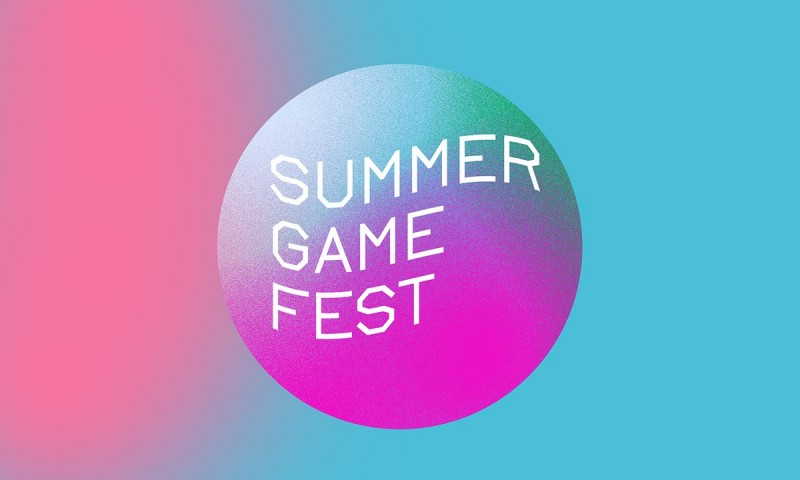 Summer Game Fest returns with Geoff Keighley at the helm of big reveals, musical entertainment, and a few surprises on the way. Summer Game Fest 2021 will kick off on June 10 and promises to be a big start to the festivities of E3 that are set to follow just a few short days later.

The kickoff of the latest event will start with a performance from Weezer (I hope they are wearing sweaters). The show is set to begin at 11 a.m. Pacific and will feature announcements from Activision, PlayStation, Xbox, Ubisoft, EA, and so many more:

“The idea is that we will have a big kick-off show this year,” Keighley told GamesIndustry.biz. “Everything last year was so spread apart by nature of the pandemic. And the feedback from everyone is that they want these games shows altogether. So, now we are going to just do a big full-on show for Summer Games Fest that leads into the big publisher events. Which is hopefully more of what people wanted, where things are more condensed and combined together. So people have a date and a time to show up for news. That’s what we are going for.”

In the past, Keighley has been a part of the E3 showcase, particularly with the Coliseum. He has since announced that he was putting distance between him and the ESA event, but what that means now is that there are even more events for gamers to enjoy. With big names as part of the dossier for the Summer Games Fest and over 12 world premieres, it’s anyone’s guess what will be revealed but we know we’re excited to see more. That being said, he did tell the site that people should “manage their expectations” more regarding any event, not just Summer Games Fest. With so many large events on the horizon with E3, The Game Awards, Gamescom, and more, Summer Games Fest is meant to be in addition to those showcases, not in place of.

What are you hoping to see from Summer Game Fest 2021? Are you excited to kick off the next few months, a time that is renowned for being plump with gaming news? Sound off with your thoughts in the comment section below.