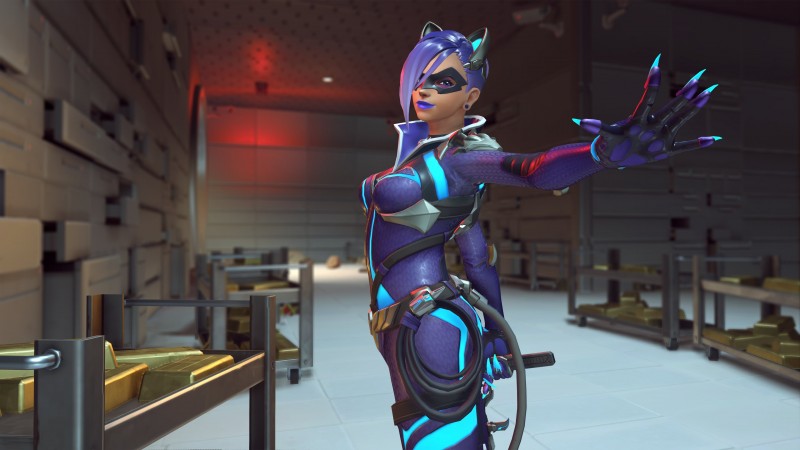 It’s the time of the year, folks, it’s time to celebrate yet another Overwatch anniversary! The latest Overwatch Anniversary event allows players to dive back into fan-favorite events from the past, including Halloween Terror, Winter Wonderland, and more. The limited-time festivities also bring a few new Legendary and Epic skins for our heroes to don. Here’s what you need to know!

The latest Overwatch Anniversary event kicks off on May 18, today, and will run until May 28. Five years of heroes, five years of piecing together a deeper lore than what meets the eye, and five years of Zarya getting shafted out of cool skins. Kidding on that last part. Mostly.

Missed out on some seasonal events in the past? No fear, here’s what you can check out with the ongoing celebration going on now:

And nothing would be worth that competitive edge without some new digs on the line:

To earn new rewards, you’re going to need to play 9/18/27 games in either Quick Play, Arcade, or Comp. Winning matches gains you extra points for that sweet, sweet loot.

We’re still waiting to learn more about Overwatch 2, though the new director did recently reveal that new information is dropping soon. While we wait for that, we can dive back into the original Overwatch to reminsce on what made us fall in love with it to begin with before we look to the road ahead.

Thoughts on the latest Overwatch Anniversery event? Hopes for the future with Overwatch 2? Shout ’em out loud and proud in the comment section below!