John McClane, Rambo Arrive In Call Of Duty On May 20 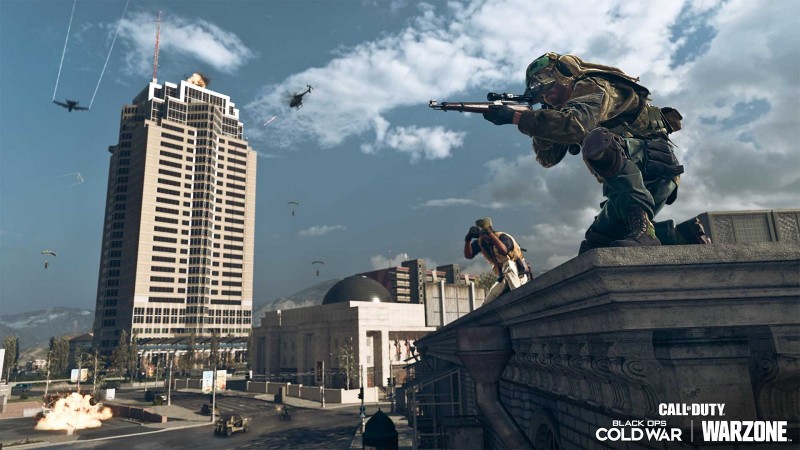 The 80’s Action Heroes event in Call of Duty begins soon on May 20. Yes, this means you can get skins for Die Hard’s John McClane and Rambo. These are completely new operators and not just skins for existing ones. Yes, this also means you can do battle at Nakatomi Plaza in Warzone. Maybe if you set it up just right, you can replicate some of those epic Die Hard moments. Verdansk and Warzone are in for some big shake ups!

Nakatomi Plaza is a five-story structure and the tallest in Warzone, and is expected to appear in Verdansk for a limited time only. Like the major motion picture, Nakatomi Plaza features an elaborate and difficult to crack vault – perhaps you might be able to get in and collect the loot! 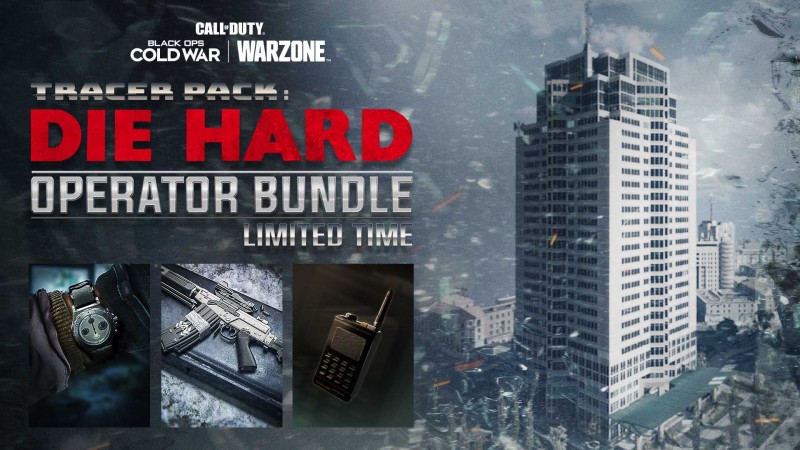 While it’s hard to compete with an awesome new structure like Nakatomi Plaza, the Rambo brand is bringing Survival Camp locations into Verdansk as well, channeling Rambo: First Blood Part II. There are ten of these camps located across the map, featuring various rewards and a Dog Tag collection task that might have some interesting finds associated with it…

In addition to these two themed additions to Verdansk, the CIA has established an outpost in one of the aircraft hangars.

So these changes are cool and all, but there’s also a limited-time mode known as Power Grab that’s designed to play up the action hero. The starting circle is much smaller, and there’s no Gulag to help you out if you fall. Collecting Dog Tags in this mode confers rewards and also lets you score revives for your squadmates. If all this wasn’t enough, there’s also a combat bow (killstreak) and a ballistic knife heading to Warzone for the event as well.

While the Warzone changes may be the most profound, content is coming to Black Ops Cold War as well, with two new multiplayer maps arriving for the event. The 6v6 Standoff map from Black Ops II is here for 6v6 action. The larger Duga is also here after spending some time as an Outbreak locale. Get ready for new variants of game modes that are already hot, like “Die Hardpoint” instead of Hardpoint and “Rambo’s Gun Game” instead of the traditional version.

There are many other changes, tweaks, and features arriving in Call of Duty as part of the rollout, including Outbreak. Check out full details on the 80’s Action Heroes event here.

Are you planning to head to Verdansk for the new content? Let us know in the comments!

Source: Game Informer John McClane, Rambo Arrive In Call Of Duty On May 20